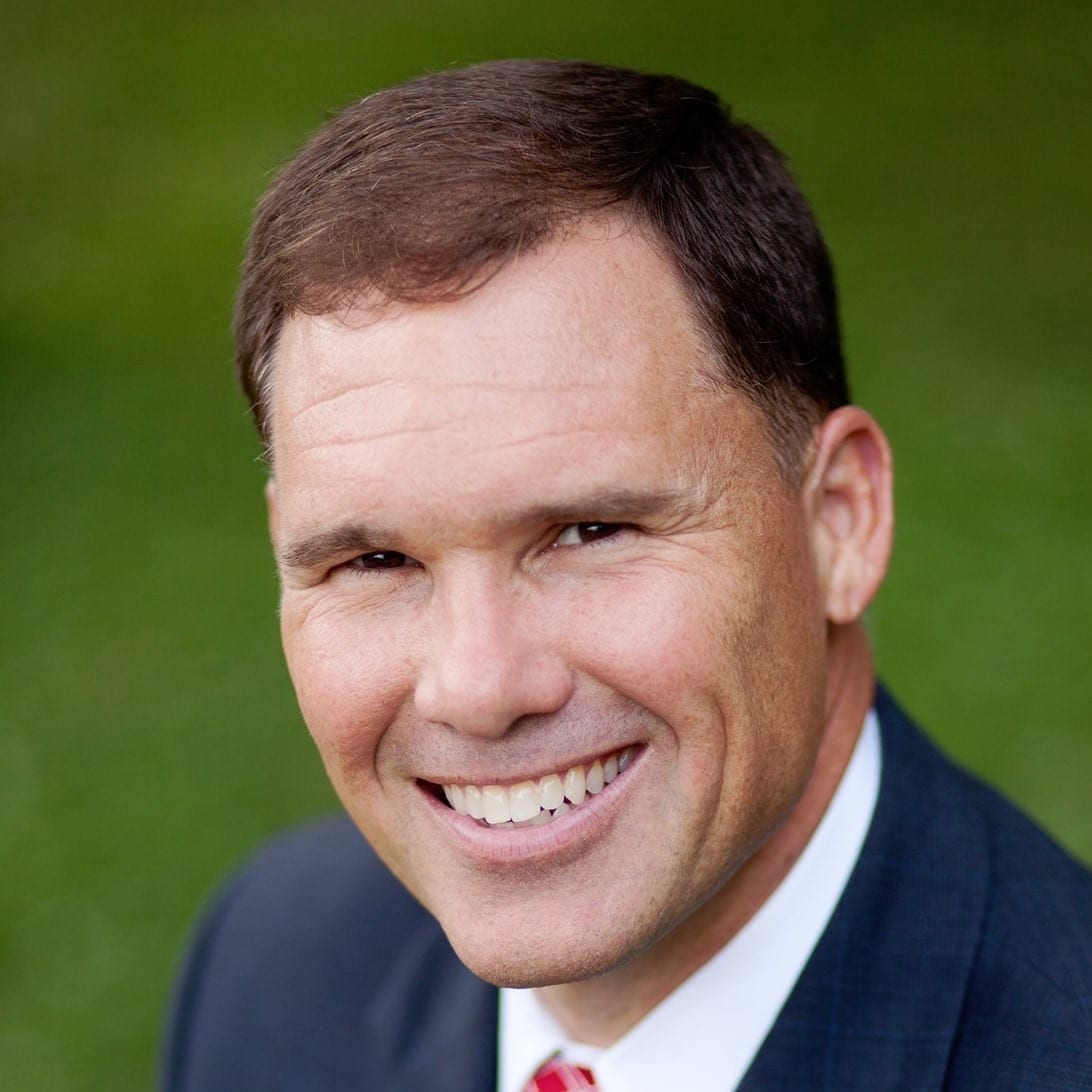 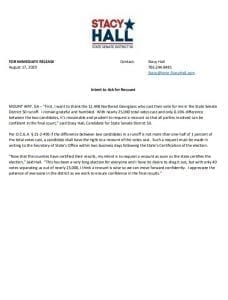 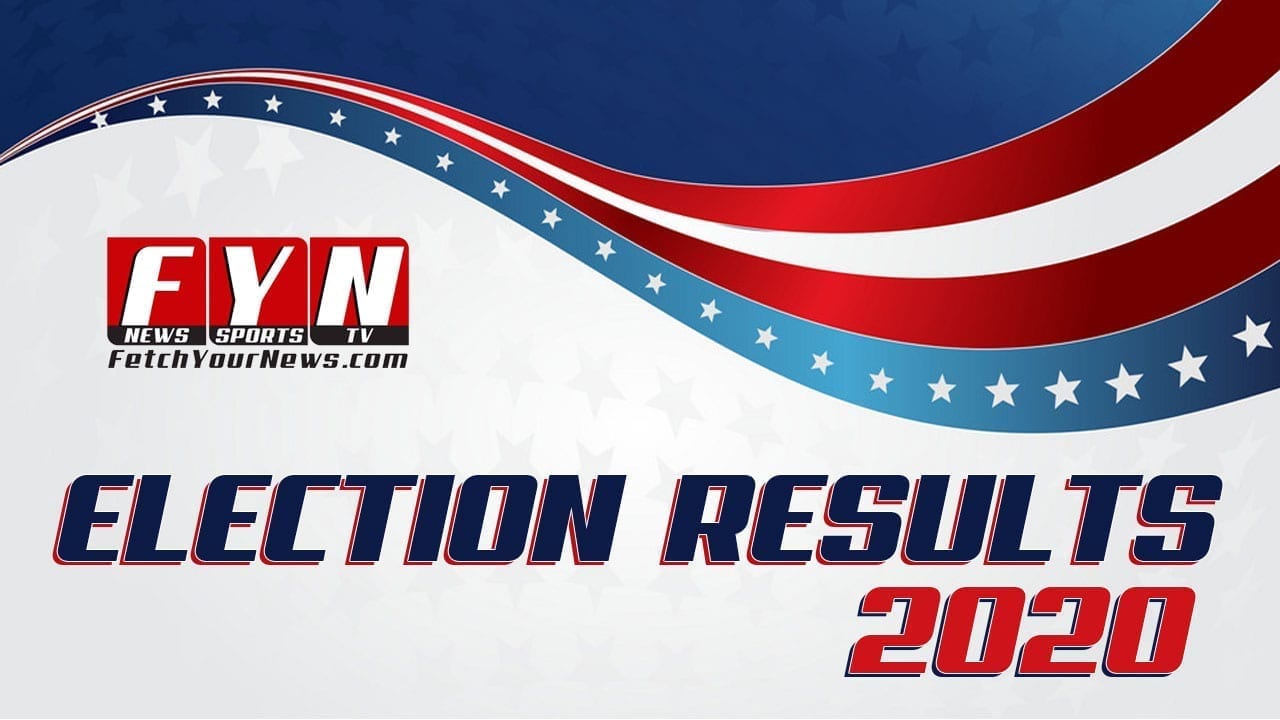 TOWNS COUNTY, Ga – The polls have closed for the August 11 runoff election. To review the unofficial election returns for your local, state, and federal races, check out the list below. Please remember all the results are unofficial until certified by the Secretary of State.

The General Election is scheduled for November 3 as well as the jungle primary for Senator Kelly Loeffler’s seat.