YOUNG HARRIS, Ga. – On Wednesday, June 12, Towns County Sheriff’s Office deputies, along with Towns County Emergency Medical Services and Towns County Fire and Rescue personnel, responded to a residence located on King Cove Road in Young Harris in reference to a stabbing which had occurred. Upon arrival, deputies  discovered that the victim had been transported to an area hospital by private vehicle. Upon further investigation, the victim was identified as Robbie Morrow. The scene was secured, and a search warrant was obtained for the residence.

The person allegedly responsible for the stabbing was located on the scene upon the arrival of deputies. After the execution of a search warrant and further investigation into the incident, including interviewing all parties involved, James Falvo, 53, of Murphy, North Carolina, was arrested and charged with the following crimes:

The investigation is currently active and ongoing at this time. The case will be forwarded to the Enotah Circuit
District Attorney’s Office for prosecution. Falvo is presumed innocent until proven guilty in a court of law.

UPDATE: Towns County Sheriff’s Office corrected the first name of victim after publication, adding that the suspect, James Falvo, was denied bond at his first appearance hearing, and is being held at the Towns County Detention Center. 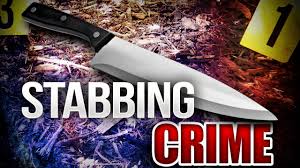 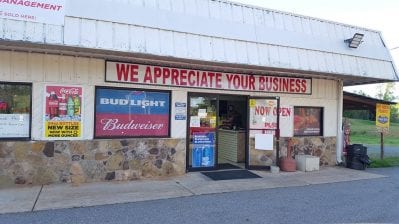 Upon receiving a knife wound to the back, Gibson drove himself to Friendship Store at the intersection of State Route 76 and State Route 288 to summon medical treatment. Brian Schrage, an employee of Friendship Store, dialed emergency dispatch, assisting Gibson until first responders arrived. Schrage told FYN that Gibson appeared to be in-and-out of consciousness at the time. The store employee relayed that Gibson had been allegedly stabbed by Barrett after asking to use a cell phone.

Gibson was transported to Union General Hospital in Blairsville with non-life threatening injuries. FYN is awaiting information from Towns County Sheriff’s Office on Barrett’s criminal charges. Barrett is presumed innocent until proven guilty in a court of law.

UPDATED: Towns County Sheriff’s Office confirmed that Anthony Scott Barrett, 60, of Hiawassee is in custody at the Town County Detention Center. Barrett’s charges are expected to be released Tuesday, April 23.

HAYESVILLE, NC – Clay County Sheriff’s Office received a report of a fight near the intersection of Tusquittee Road and Cold Branch Road in the Tusquittee Community on the evening of Wednesday, Sept. 19. 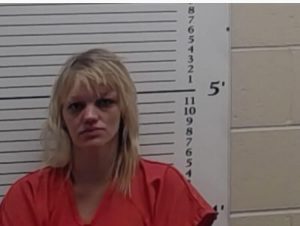 Responding deputies located two subjects that had possibly been assaulted with a knife.

As deputies investigated the assault, two subjects reported by witnesses as being possible suspects were located, and immediately taken into custody.

One victim was transported by ambulance. The second victim was airlifted from the scene. The names of the victims have not been released at this time. Both victims are residents of Andrews. 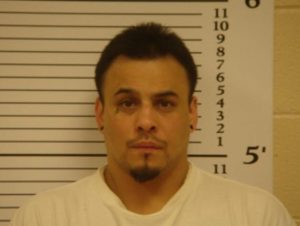 Radford was charged with two counts of Simple Assault and Common Law Robbery. Radford was given a $11,000 secured bond.

The investigation into the incident is ongoing. Additional information will be released as it becomes available.

The suspects are presumed innocent until proven guilty in a court of law. 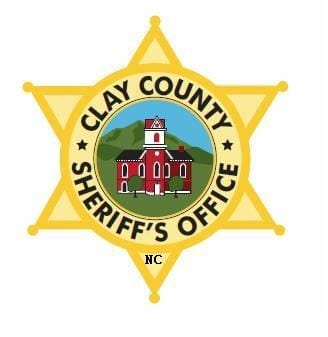 Two suspects were taken into custody.

Additional information is expected to be released by Clay County Sheriff’s Office today as the investigation progresses.

FYN will provide details on the incident as soon as they are made available.