Home / Hats off to Trump 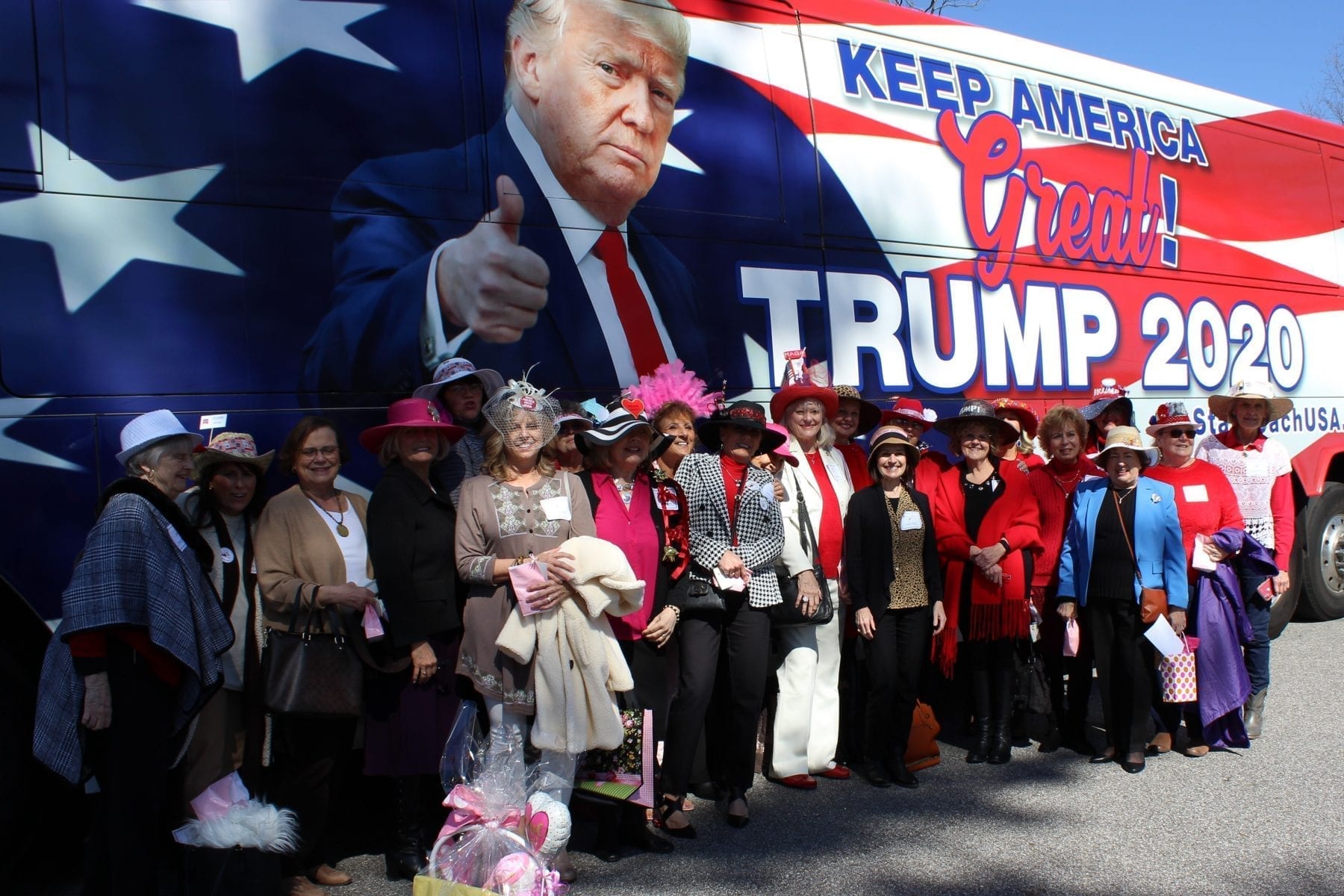 BLAIRSVILLE, Ga – The ladies of Union, Towns, and Rabun Republican parties expressed their support for President Trump through creativity at the inventive Hats off for Trump event on Feb. 27. They also heard from Republican National Committee (RNC) Committeewoman for Georgia Ginger Howard, who brought the Trump 2020 campaign bus.

Held at The View Grill in Blairsville, Ga, more than 90 GOP women gathered, wearing their unique Trump hats in all shapes and sizes – almost as if the Kentucky Derby came to North Georgia.

Howard entertained the audience with stories about the President of the United States, including one about Trump offering Tic-Tacs to RNC committee members. 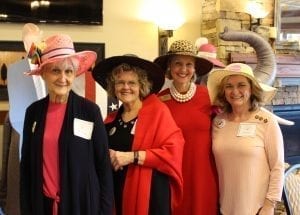 “I’m so excited to be with a bunch of women who love our President,” exclaimed Howard.

Howard, originally from Waycross, Ga, has served as RNC Committeewoman for the last three and half years but has worked in politics for the past 20 years. Her goal is to make everyone excited to be a conservative, a Republican, and to vote for President Trump. She even joked that she has an “uber ministry” to tell drivers about Jesus and Trump.

Underscoring the fight between socialism and America, Howard encouraged everyone to get out and fight for Trump, and their values, because one person can make a difference. 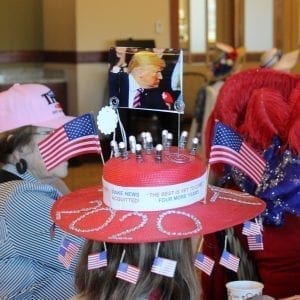 In the latest jobs report from the Department of Labor, the overall unemployment rate was 3.6 percent, an uptick from 3.5 percent in December 2019.

Approximately 183,000 reentered the job force in the January 2020 report, and long-time unemployed made up 19.9 percent of the unemployment numbers at 1.2 million. The labor force participation rate increased by 0.2 percentage points to 63.4 percent. The Department of Labor listed 4.2 million as part-time for economic reasons. These individuals would have preferred full-time positions but couldn’t find a job or experienced a reduction of hours. 1.3 million were marginally attached to the labor force. They weren’t counted in the unemployed because it had been more than four weeks since their last job search. However, they do want to work. Discouraged workers came in around 337,000.

Howard also expressed how the Trump message has resonated with the people. She’s raised over $100,000 for the reelection campaign.

Additionally, the stir the Trump bus created in the local community served as evidence of that fact. Union County Sheriff’s Deputies (UCSO) turned up to take pictures with Keep America Great bus, along with several passersby.

After Howard finished speaking, the GOP women gave three awards for best overall, most creative, and GRITS hats. Howard loved the hats and thought this event should go nationwide.

One House of Representatives in the Ninth District candidate was in attendance, Maria Stickland. Currently, she’s the lone woman in the crowded field. 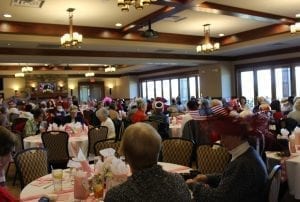 A room full of summer hats and Trump supporters.

Fetch Your News asked her if she believed it was time for a woman to represent the Ninth.

“I think so. I’m strong. I’m a hard worker. I’m 26 years in law enforcement, I’m retired,” said Stickland. “I know I can work hard and represent the Ninth District.”

Strickland added she doesn’t come from politics and is a true conservative Republican. It’s time for a strong woman from Georgia to help President Trump accomplish his goals for the country.

“If we keep sending the same career establishment politicians, we’re going to get the same outcome. We need someone new. We need an outsider, like myself. We need me to go up there and get these things done,” affirmed Strickland. 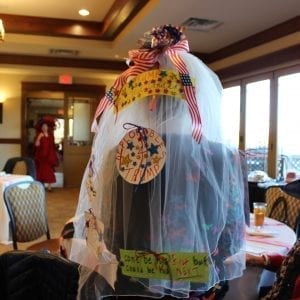 Georgia House District 8 candidate Stan Gunter’s wife also attended the event. Currently, Gunter is running unopposed on the Republican ticket but does have a Democrat opponent. However, this could change since qualifying begins on March 2nd. 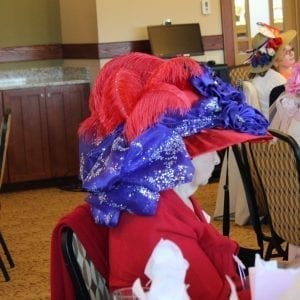