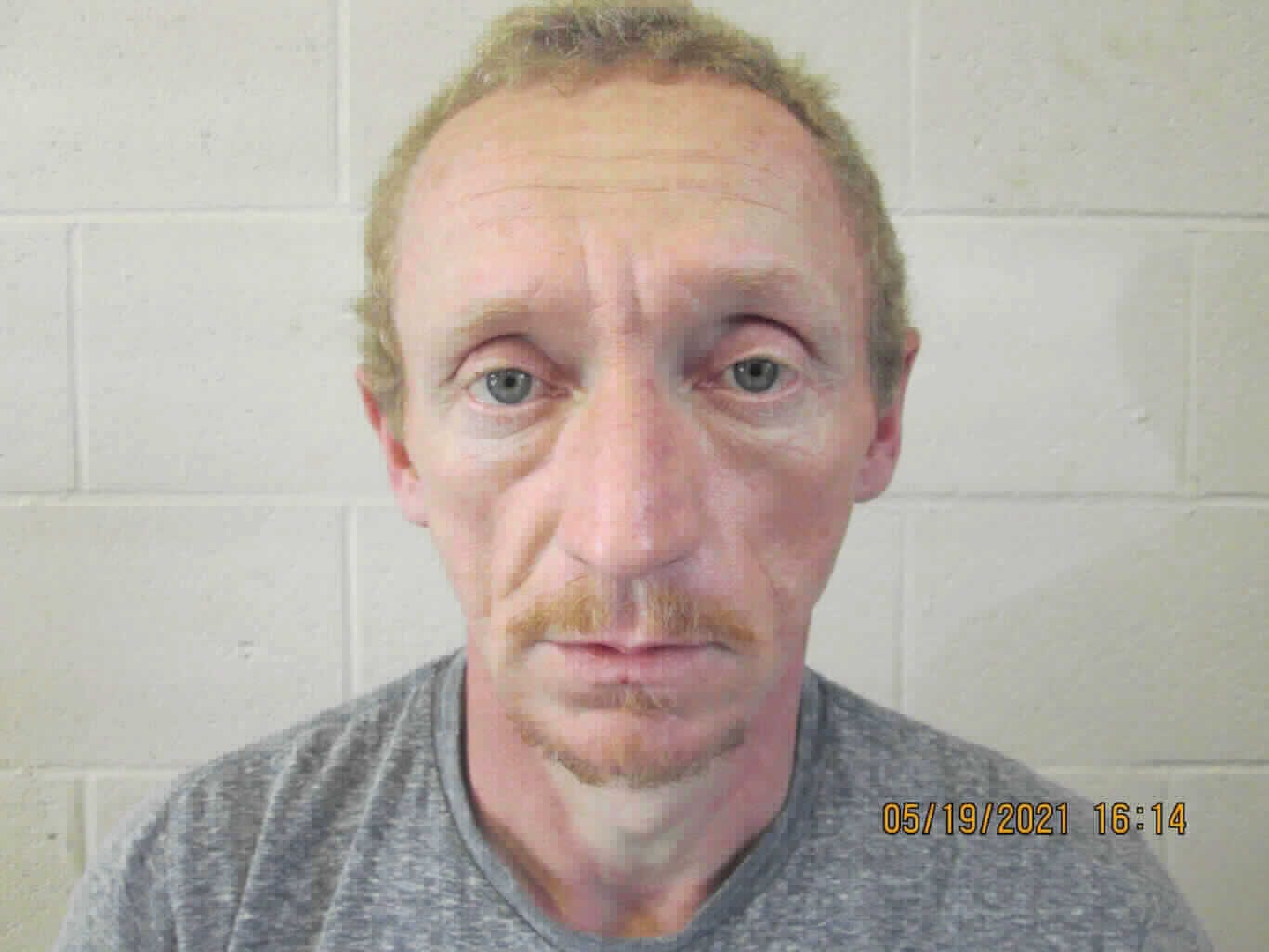 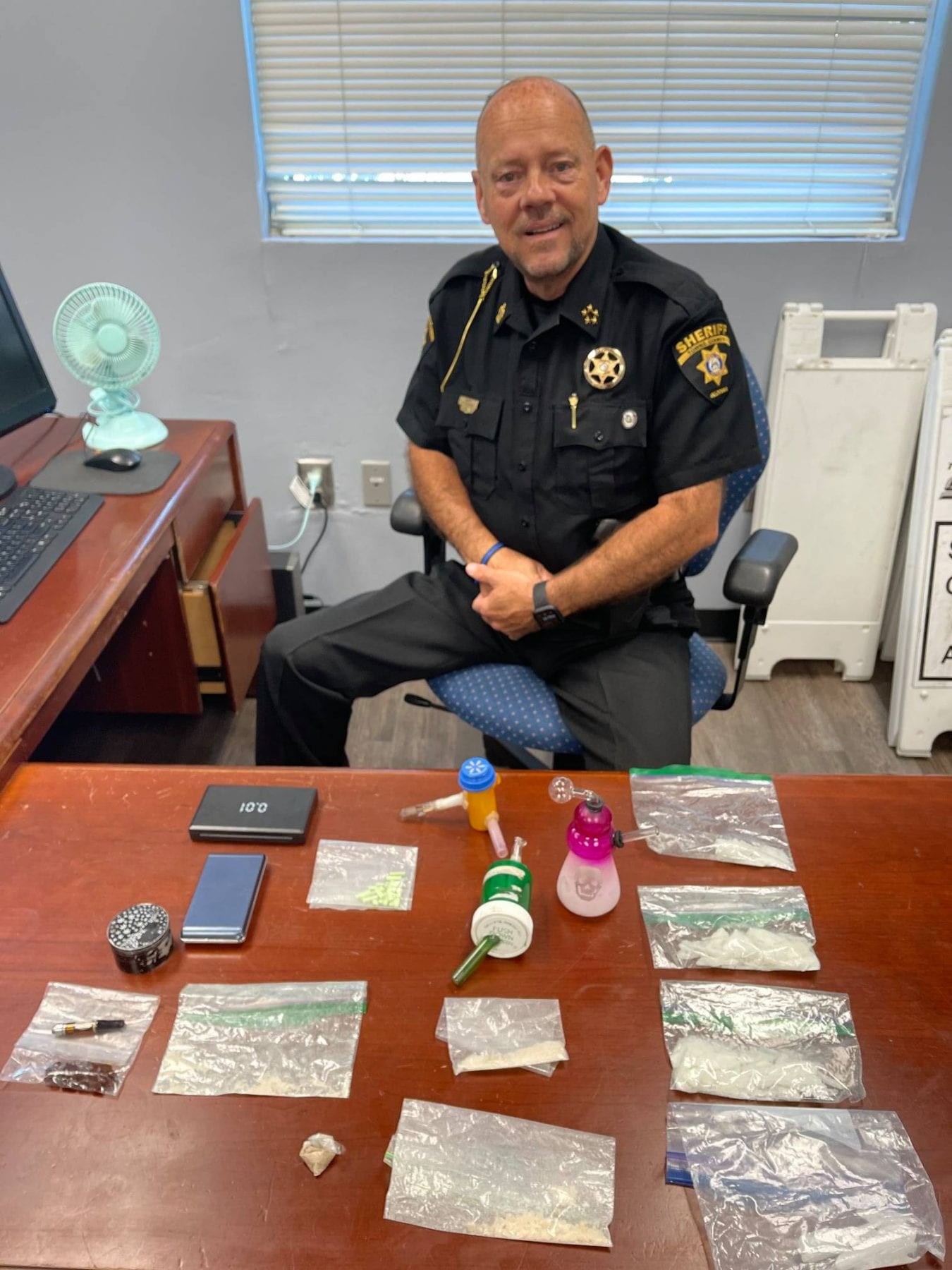 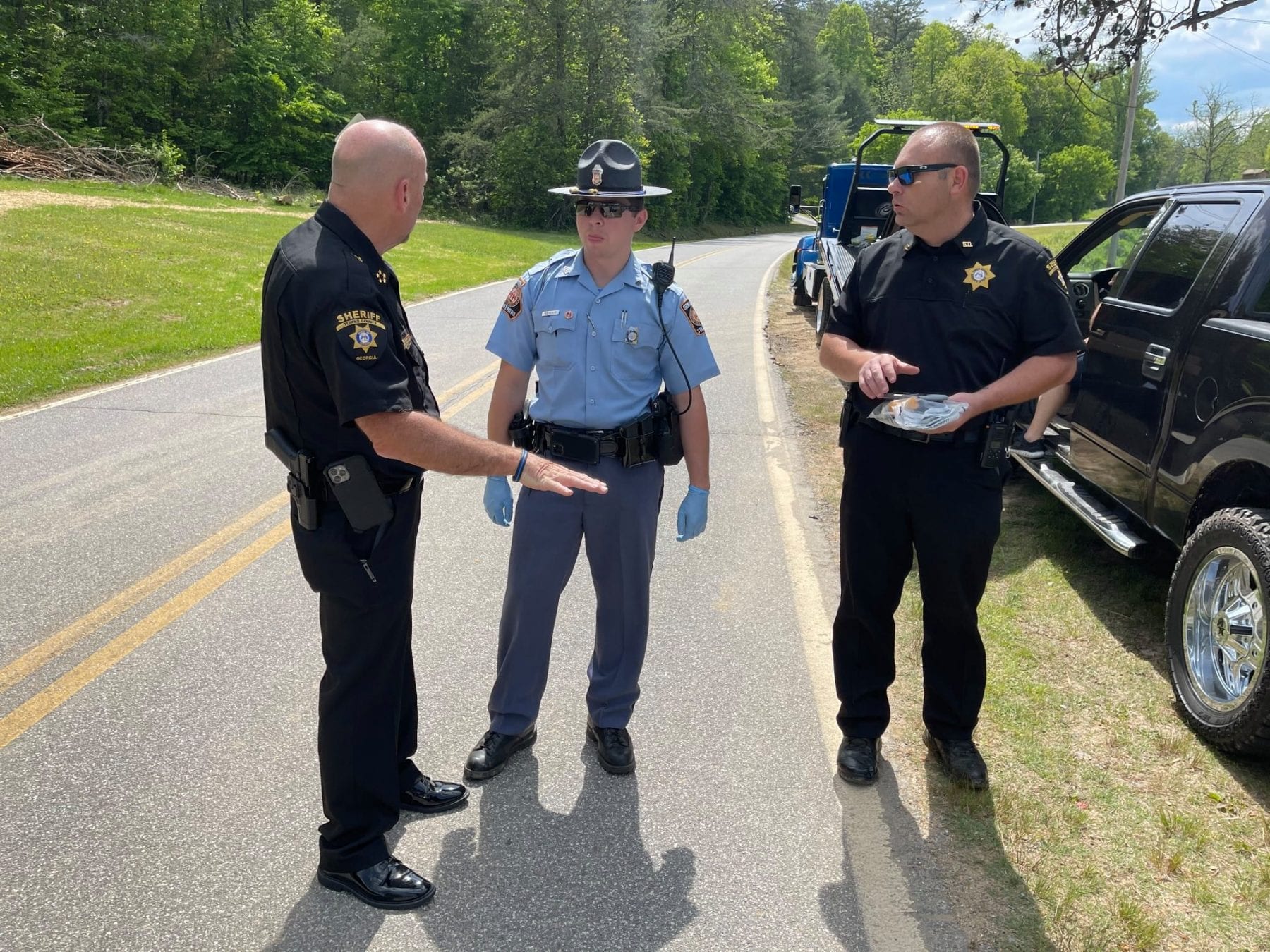 .
A traffic stop was initiated by the Georgia State Patrol when Moss attempted to throw drugs out of the vehicle. The arrest of Moss was a result of a 2-month investigation by the Towns County Sheriff’s Office Drug investigations and he was being investigated as a MAJOR DRUG SUPPLIER for Towns County and other counties surrounding Towns County. The large amount of drugs confiscated was on the way to be delivered for sales in the area. This bust interrupted the supply chain keeping a large quantity of meth, heroin and pills from being sold in our community.
Sheriff Henderson stated that he and the Sheriff’s Office are committed to impact and eradicate drugs in our county. He also would like to commend the Georgia State Patrol, Towns County Sheriff’s Office Investigators and deputies on a great job and their commitment to the fight against drugs.
drug bust drugs Georgia Hiawassee meth Sheriff state patrol Towns Towns County Sheriff