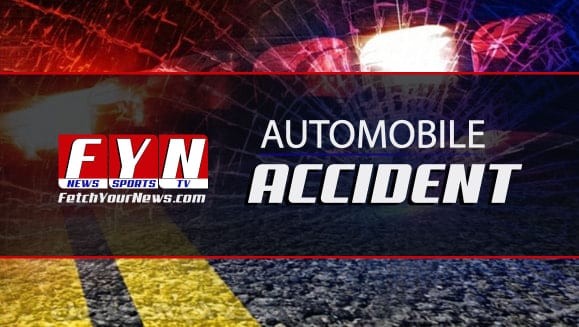 YOUNG HARRIS, Ga. – A two-vehicle accident occurred shortly after 1 pm. Monday, March 9, on U.S. Route 76 in the vicinity of Brasstown Valley Resort near Equani Spa. According to Towns County Fire Chief Harold Copeland, two victims from the head-on collision were airlifted to Northeast Georgia Medical Center in Gainesville; one victim from the scene of the crash and the second victim from the Towns County Fire Station 2 landing zone in Young Harris.

Each vehicle involved in the collision contained a single occupant. Both victims were listed in serious condition.

As of 4 pm, traffic on Highway 76 was closed to motorists as Georgia State Patrol investigated the accident and a reenactment scene was staged.

The March 9 crash marks the fourth accident to occur in Towns County since Feb. 28.