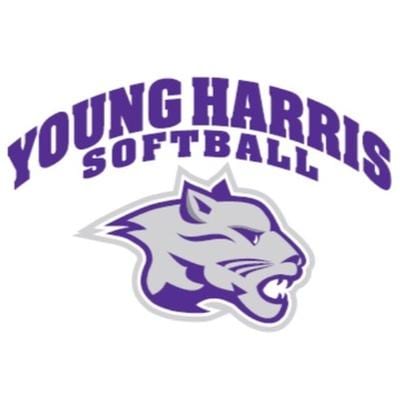 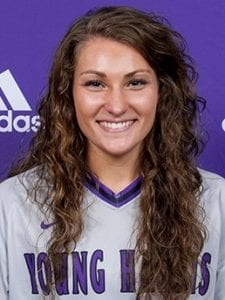 The Mountain Lions improved to 17-3, while the Lions fell to 9-9. Young Harris travels to Huntsville, Alabama, Wednesday, March 11, for a 1 p.m. Central time doubleheader against the University of Alabama in Huntsville.

In the opener, Shope (7-0) tossed her second no-hitter in as many days as Young Harris won the first game 8-0 in five innings. Torres’ bases-clearing double down the right field line in the bottom of the sixth helped the Mountain Lions rally for a 6-4 decision.

Young Harris broke open the first game with a five-run third inning. Morgan Curley and Carly Rigsbee had RBI singles, while Michalyn Bingham drove in a run with ground out. Torres then added a two-run homer to right field to give YHC a 5-0 lead. 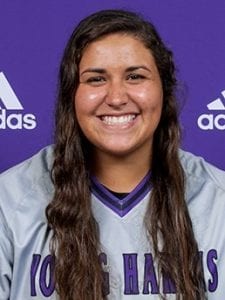 The Mountain Lions added three runs in the fourth to make it 8-0. Torres added a sacrifice fly and Biz Walters drove in another run with a single.

Rigsbee and Shope each led the Mountain Lions with two hits. Shope didn’t allow a hit in five innings as she struck out four while walking two.

In the second game, Emmanuel took a 4-2 lead in the top of the fifth before the Mountain Lions got a run back in the bottom half of the inning as Walter drove in a run with an infield hit.

An inning later, Emily Harris and Curley each singled and Bingham reached on a fielder’s choice to load the bases before Torres blooped a double just inside the right field line that cleared the bases and gave Young Harris a 6-4 lead.

Shope recorded the final four outs to get the win in relief.