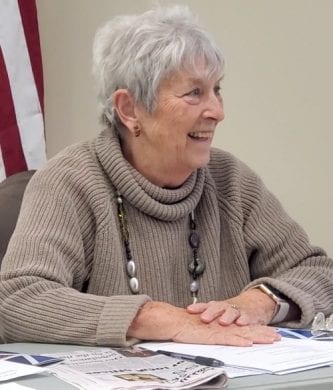 Towns County Commissioner Cliff Bradshaw told FYN last week that county attorney Robb Kiker is reviewing its portion of the JDA, and adoption is expected to take place at the February commissioner’s meeting.

Each jurisdiction is allotted three board members, for a total of nine JDA directors. 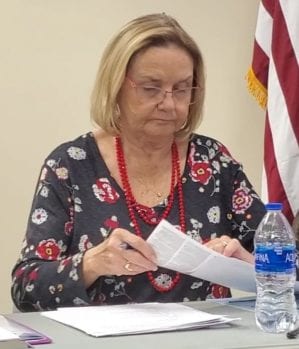 “It is hereby declared that there is a need for a joint development authority to function in and throughout Towns County, in the City of Young Harris and the City of Hiawassee, which county and municipalities are herein called Participating Jurisdictions,” the resolution reads. “Pursuant to the provisions of O.C.G.A. § 36-62-5.1, such joint development authority is hereby created and activated. Such joint development authority shall be known as the ‘Joint Development Authority of Towns County and the Cities of Young Harris and Hiawassee’ (the ‘Authority’). The Authority shall transact business pursuant to and exercise the powers provided by, the provisions of, the Development Authorities Law, codified in the Official Code of Georgia Annotated Title 36, Chapter 62, as the same now exists and as it may be hereafter amended. Section 2.”

According to the resolution, each of the members appointed shall serve an initial term commencing on the date of the creation of the Authority and expiring as set forth in two-to-six-year increments. After expiration of the initial term of each such appointed member, the terms of office of his or her respective successor shall be terms of four (4) calendar years and each such term of office shall be filled by appointment of the governing body that appointed the member whose term expired in accordance with the above requirements. If at the end of any term of any such appointed member, a successor to such member has not been appointed, the member whose term of office has expired shall continue to hold office until his or her successor is appointed, which appointment shall be for the balance of the term being filled. If a vacancy occurs in the case of any such appointed member, the governing body of the Participating Jurisdiction that appointed such member shall appoint a successor to serve for the balance of the term being filled in accordance with the requirements.

Development Authorities have a range of powers which include: developing and promoting downtowns; making long-range plans or proposals for downtowns; financing (by loan, grant, lease, borrow or otherwise) projects for the public good; executing contracts and agreements;  purchasing, leasing or selling property; and issuing revenue bonds and notes.