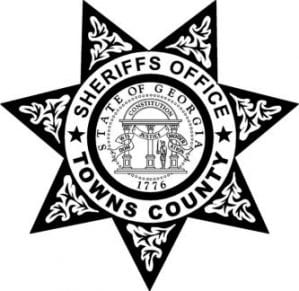 As of Tuesday night, the victim was still hospitalized in stable condition. Towns County Sheriff’s Office asks any residents in the area of Chicken Pit Road that observes any suspicious male subjects or activity to call Towns County 911 to report it. The weapon believed to have been used has been recovered.

Agents with the Georgia Bureau of Investigations are assisting Sheriff’s Office investigators with the shooting incident. Anyone with information surrounding the incident is asked to call the Sheriff’s Office at 706- 896-4444 or Towns County 911 Center.

The case is active and ongoing at this point.