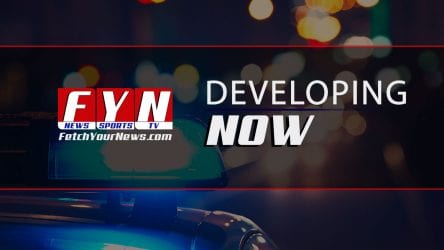 YOUNG HARRIS, Ga. – FYN earlier reported a shooting occurring in the vicinity of Chicken Pit Road in Young Harris during the pre-dawn hours of Tuesday, Dec. 3. Emergency responders were dispatched to the location at approximately 5:30 a.m. Towns County Sheriff’s Office stated that no suspects were in custody in connection with the incident as of 7:30 a.m.

FYN has since confirmed through a law enforcement source that the shooting patient was identified as Dawn Thurman, the ex-wife of late Hiawassee Police Chief Jimmy Wright. Thurman allegedly purported a three-man home invasion scenario to authorities, resulting in a sustained gunshot wound to Thurman’s left shoulder. Thurman was transported via ambulance to Northeast Georgia Medical Center with non-life threatening injuries.

There are no reported threats to the public’s safety by authorities at this time.

According to Towns County Sheriff’s Office, the GBI was contacted to assist in the ongoing investigation.

“If anyone in the area sees any suspicious subjects or activity, please call 911 to report it,” Towns County Chief Deputy Terry Conner added on Tuesday afternoon.