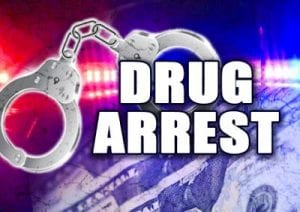 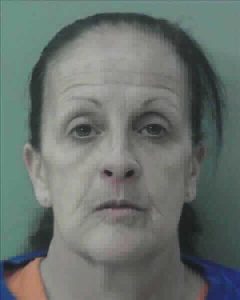 Upon further investigation into the traffic stop, the deputy arrested Mary Ann Walker, 54, of Calhoun, GA, on the following charges:

The investigation is active and ongoing.  The case will be referred to the Enotah Circuit District Attorney’s Office for prosecution. Walker is presumed innocent until proven guilty in a court of law.