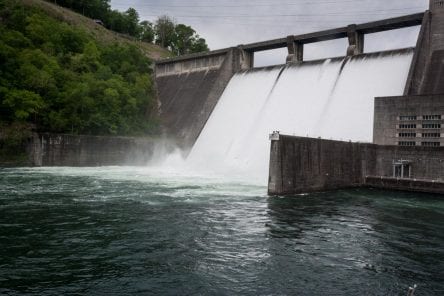 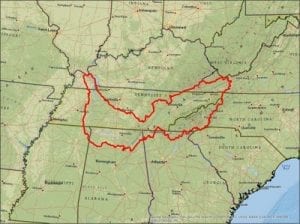 “For the week before Christmas, rainfall averaged two inches in the eastern Valley and 1.4 inches in the western Valley,” said James Everett , the senior manager for TVA’s River Forecast Center, “We began spilling and sluicing at several locations the day after Christmas to increase flows and increase flood storage capacity, and that will likely continue into the new year.”

Everett said that most dams along the main stem of the Tennessee River have been in spill operation since mid-October and will likely be spilling well into 2019.