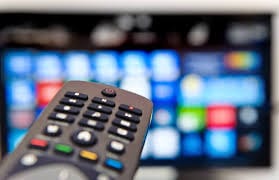 Towns County will continue to collect a franchise fee at the rate of five percent of annual gross revenues generated by cable and video service providers, pursuant to the existing franchise agreements. The extension of the franchise tax will not increase the cost for cable television consumers.

A cable franchise fee is an annual charge by a local government to a private cable television company as compensation for using public property it owns as right-of-way for its cable.

Act No. 368, otherwise known as the Consumer Choice for Television Act, was passed by the Georgia General Assembly in its 2007 Session, and codified at Chapter 76 of Title 36 of the Official Code of Georgia Annotated.