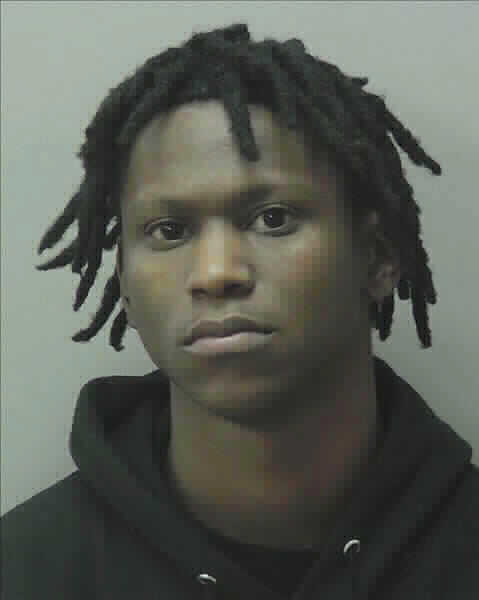 TOWNS COUNTY, Ga. – An undercover sting operation led to the chase, and ultimate arrest, of four individuals in Towns County.

The sting operation came about when a ‘Towns County resident reported that he was purchasing a Kubota Excavator from an individual valued at $23,000 but  became concerned the equipment might be stolen.’

The Sheriff’s Office determined that the equipment that the suspects were trying to sell was rented equipment out of Tennessee.

According to a statement from the Sheriff’s Office, a sting operation was then set to take place to recover the stolen equipment and catch the suspects trying to sell it.

“The transaction was made by an undercover Towns County Investigator after which the individuals attempted to flee and attempted to run over one of our Deputies. A felony pursuit began on Highway 17/76 toward Young Harris and continued for two and a half miles where speeds did not exceed 60 mph. During the pursuit, the suspect attempted to ram our patrol units. We are very fortunate one of our officers was not seriously injured or killed as one of the suspects, wearing an ankle monitor, was out on bond from Dekalb County for Murder,” according to the statement. “A felony stop was initiated on Hwy 76 at Hwy 66. Four suspects were in the truck and taken into custody without incident. The suspects were heavily armed with two 10 mm handguns with extended magazines, which were confiscated from the suspects.”

The Sheriff’s Office believes that these individuals are associated with an organized crime group based out of the Dekalb/Lithonia area and investigators have indicated that they will be furthering this investigation.

The individuals arrested are listed below along with their charges: 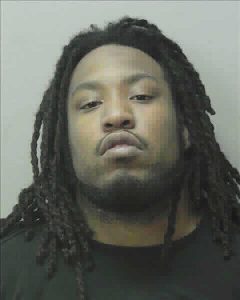 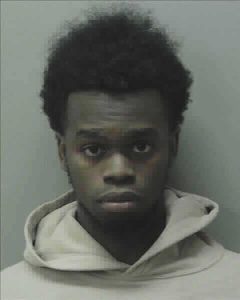 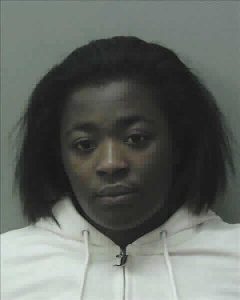