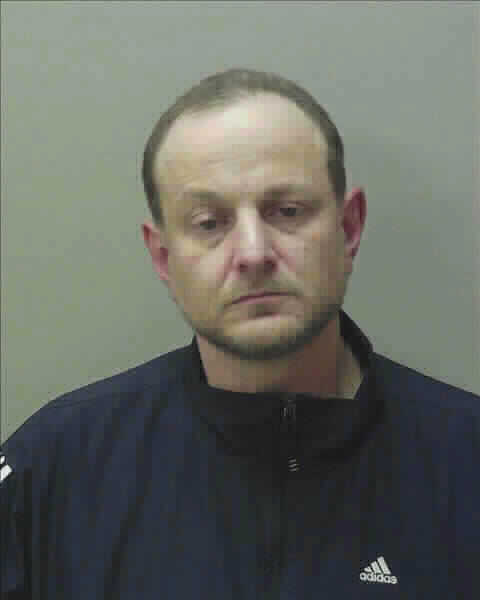 TOWNS COUNTY, Ga. – A traffic stop in Towns County led to the arrest of Nicholas Sean Swisher on charges of possession of Methamphetamines among others.

According to a statement from the Towns County Sheriff’s Office, they arrested Swisher Early Sunday morning, December 4th.

“Towns County Sheriff’s Office Drug Investigator and K-9 Deputies conducted a traffic stop on Konahetah Drive. The K-9 alerted to drugs being in the vehicle. The vehicle was searched, and Methamphetamine and Ecstasy were discovered. Both drugs field-tested positive,” according to the statement.