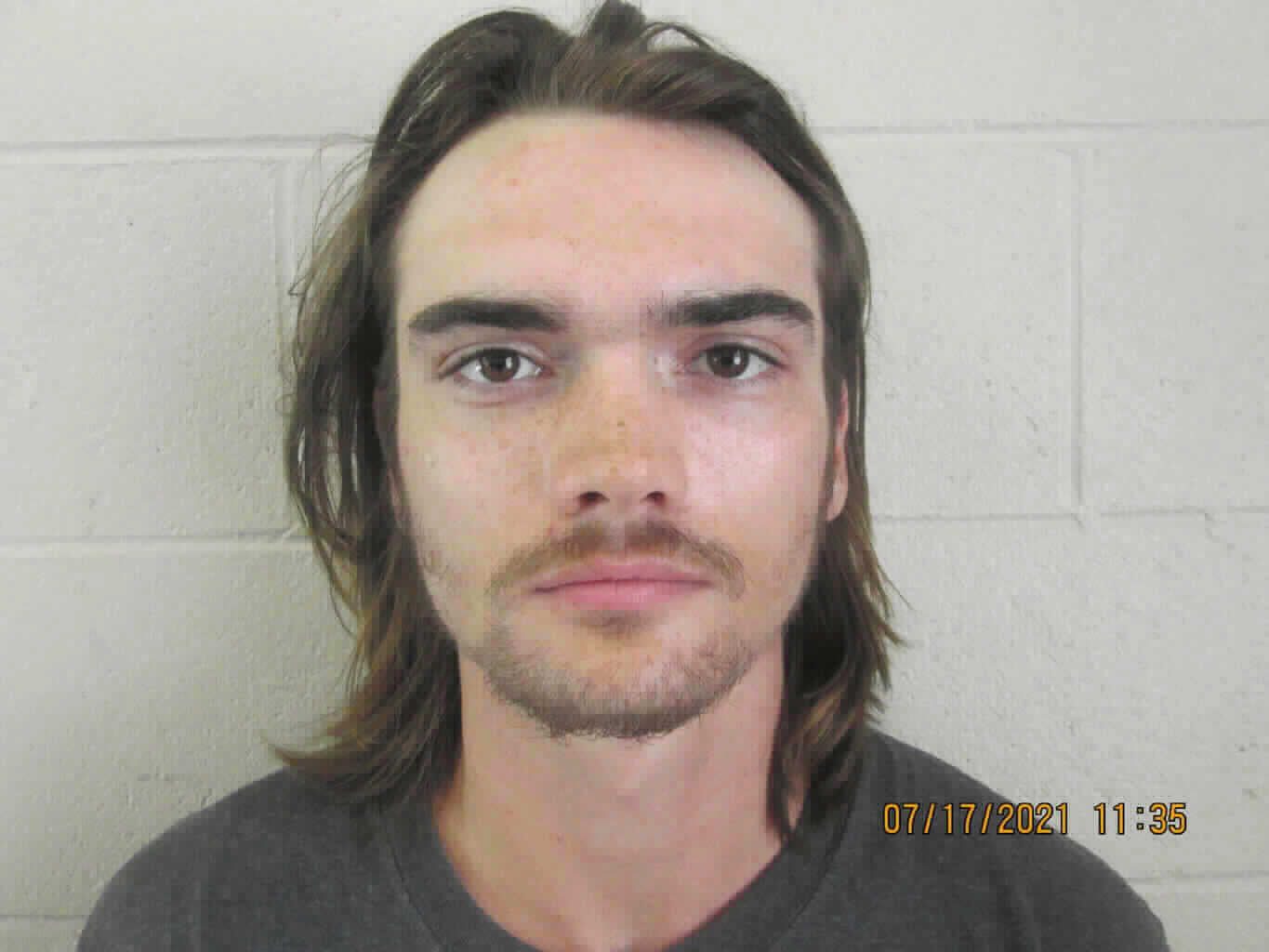 HIAWASSEE, Ga – Following a tip concerning animal cruelty, Towns County Deputies arrested a Young Harris man for cruelty to animals.
On  July 11, 2021, Towns County Sheriff’s Office received information in reference to a cruelty to animals complaint in  Young Harris, GA.
Towns County deputies responded and on further investigation it was revealed there was no electricity, running water and the home had completely been vacated. Deputies heard a dog whimpering and discovered a mother dog along with two pups located in a bedroom with a window barely open enough for a breeze to blow or for them to be able to escape. All three dogs showed signs of severe neglect and were extremely emaciated and had been abandoned with no food or water.
The dogs were removed from the home and turned over to the Humane Society Mountain Shelter.
As a result, Benjamin Gibson was arrested and charged with cruelty to animals.
Sheriff Henderson later thanked the Humane Society for “going above and beyond” with their assistance in animal abuse cases. The mother and her puppies are currently in the Humane Society’s care and will hopefully recover and be available for adoption. 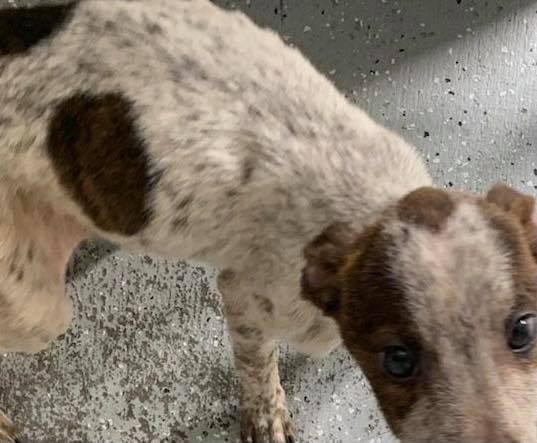 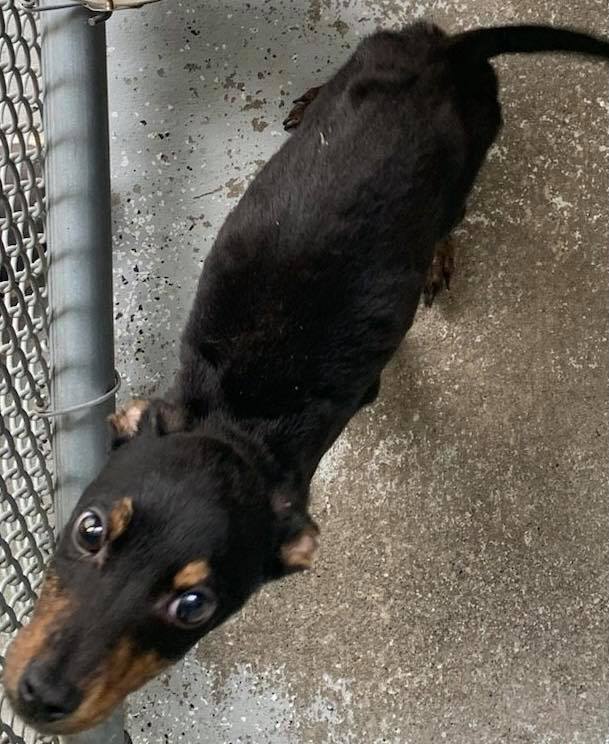 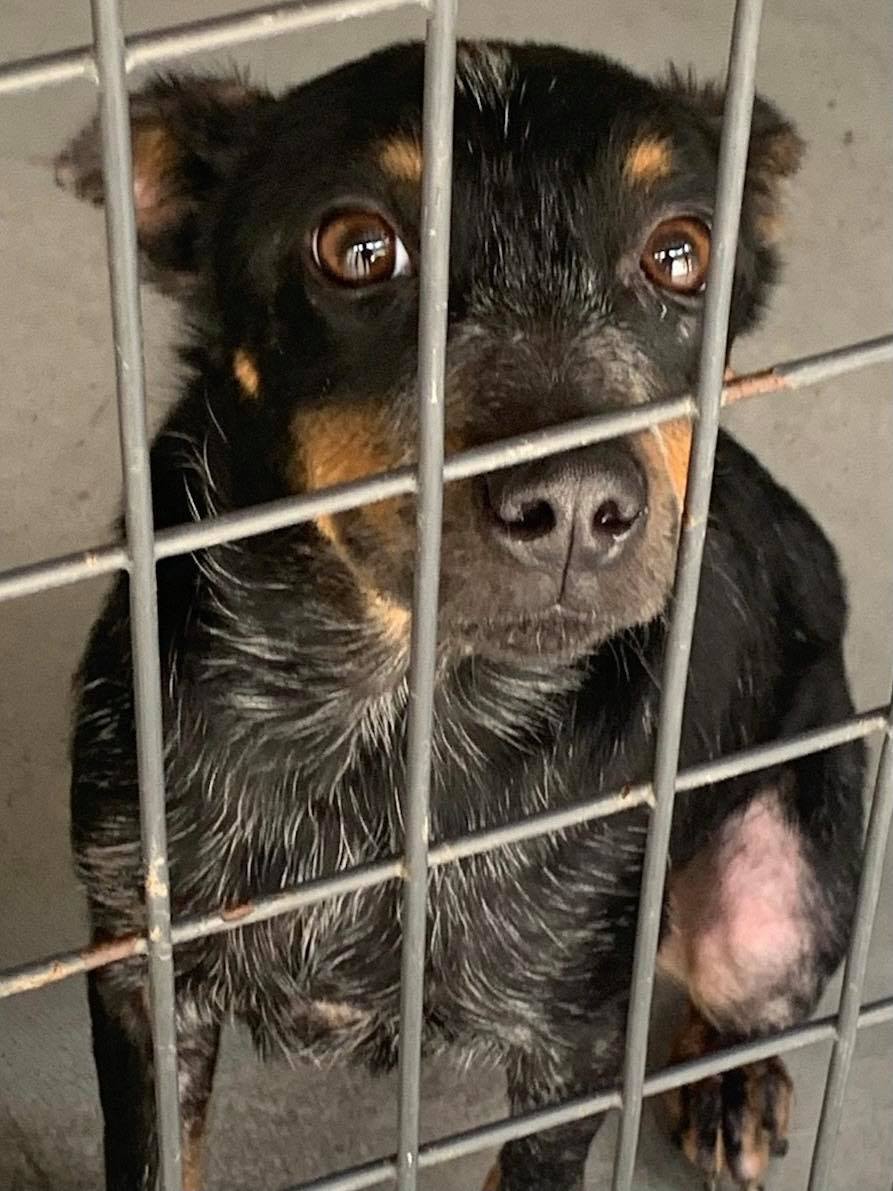