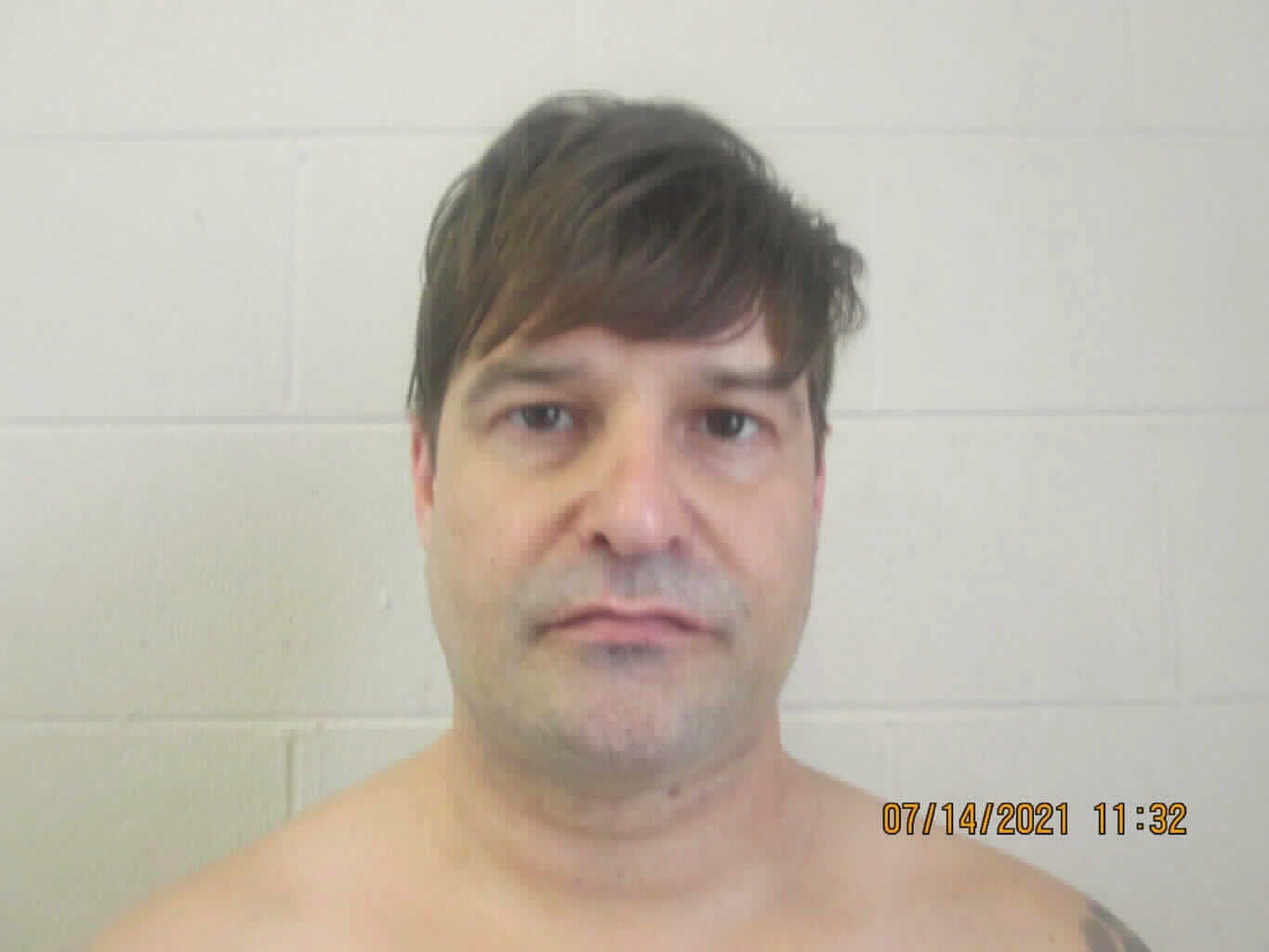 Towns County Sheriff’s Office received a report on July 13, 2021, in reference to a theft of UPS packages from the porch of a residence off of Sunnyside Rd. in Hiawassee.
The victim advised that a Ring doorbell video system showed a white male taking the packages from the front porch, once the video was put on social media the suspect was positively identified, and warrants were obtained for his arrest.
On July 14, 2021, Bruce Douglas Partin, Jr. was taken into custody. During the execution of the warrants it was discovered there was marijuana growing inside the residence the suspect is being charged with the following:
• Possession of Marijuana
• Manufacturing Marijuana
• Drug related objects
• Criminal trespass X 2
• Theft by Taking
• Probation violation
Katie May Barrington was also arrested at the same residence on the following: 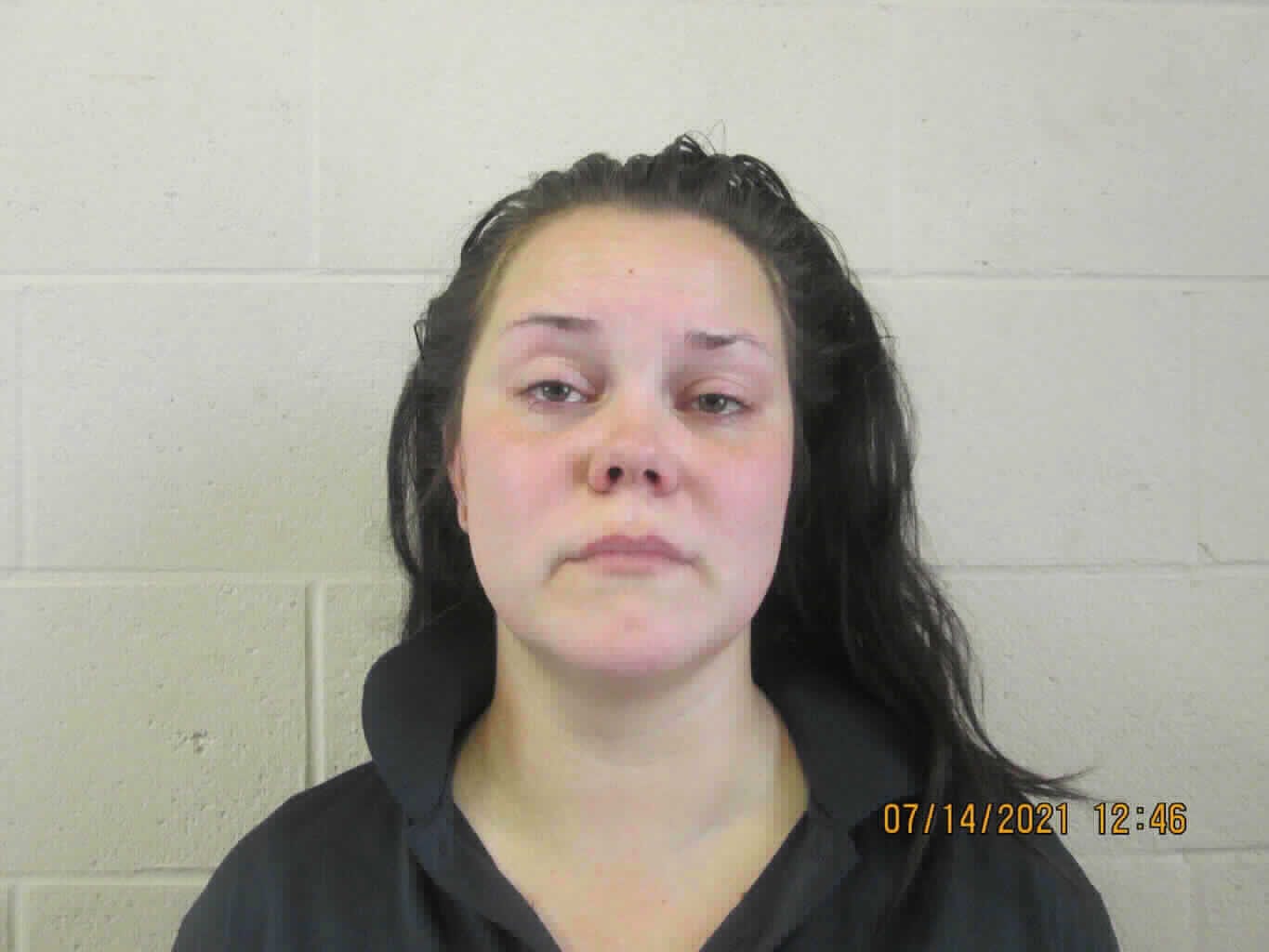