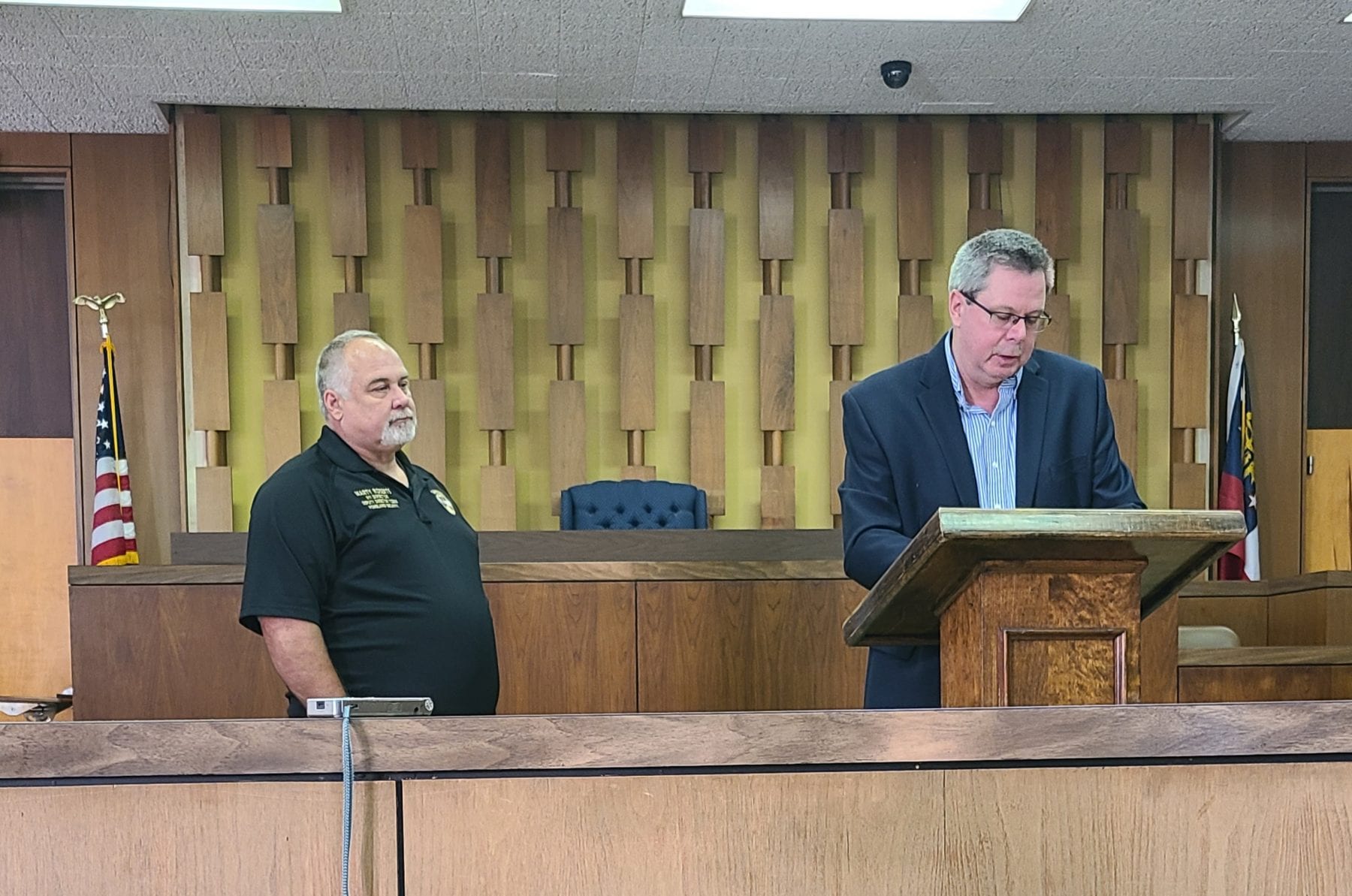 The board of five people from around the state will craft a GIS strategy for Georgia as part of next-generation 911. They will set the standards for all GIS in Georgia and will work under state officer Susan Miller.

From the GEMA website, “GIS provides spatial analyses, develops cartographical information, creates GIS applications and tools, and oversees the GIS information and data management activities to support the mission of the agency.”

“Because of his knowledge of both sides of the house, so to speak, his willingness to share the unique challenges for communities like Towns County, and his history of valuable discussion in the next generation discussion, Marty was an easy choice to be working on with the group,” Director Natalie Lee said in a letter. 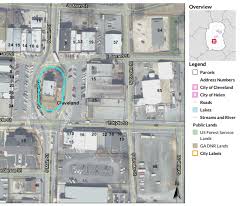 Example of a GIS map

They originally approached Roberts three years ago and they continued to ask him to serve until the State Director called him personally.

“I think I would be doing Towns County a disservice if I didn’t do it because we’re going to be able to put a small county out there that’s not just going to be the big counties in the state as a decision-maker,” Roberts explained.

The board meets once a month and has already issued some standards as well as a statewide GIS survey to gain a feel for where the 159 counties are in the process. Some don’t have a GIS map at all.

“The problem that’s going to be is when next-generation 911 takes over. Your 911 call is going to be controlled by the shape of your county. Your shapefile of where your county is at is where those 911 calls are going to go to. It’s going to be a huge undertaking for the state and for counties to get up to speed,” Roberts added.

Towns County is ready for this transition and the 911 center is prepared for the next generation system. Over the past year, Towns County 911 Center received several upgrades to become one of the best in the state. It has a new CAD system, radio system, phone system, and it will continue to improve as new technology becomes available.

One system will ping the caller’s cell phone location and pull it up on the GIS map. Also, text is in the process of being added to Towns County 911. 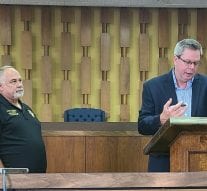 The 911 center now has four consoles and a laptop, so calls can be taken in the courthouse if necessary.

“He’s not leaving us, but they’re going to be recruiting some of his knowledge and time. They recognize that he has the knowledge and want and need to do better for our 911 system and public safety. Congratulations, we’re very proud of you,” Sole Commissioner Cliff Bradshaw stated.