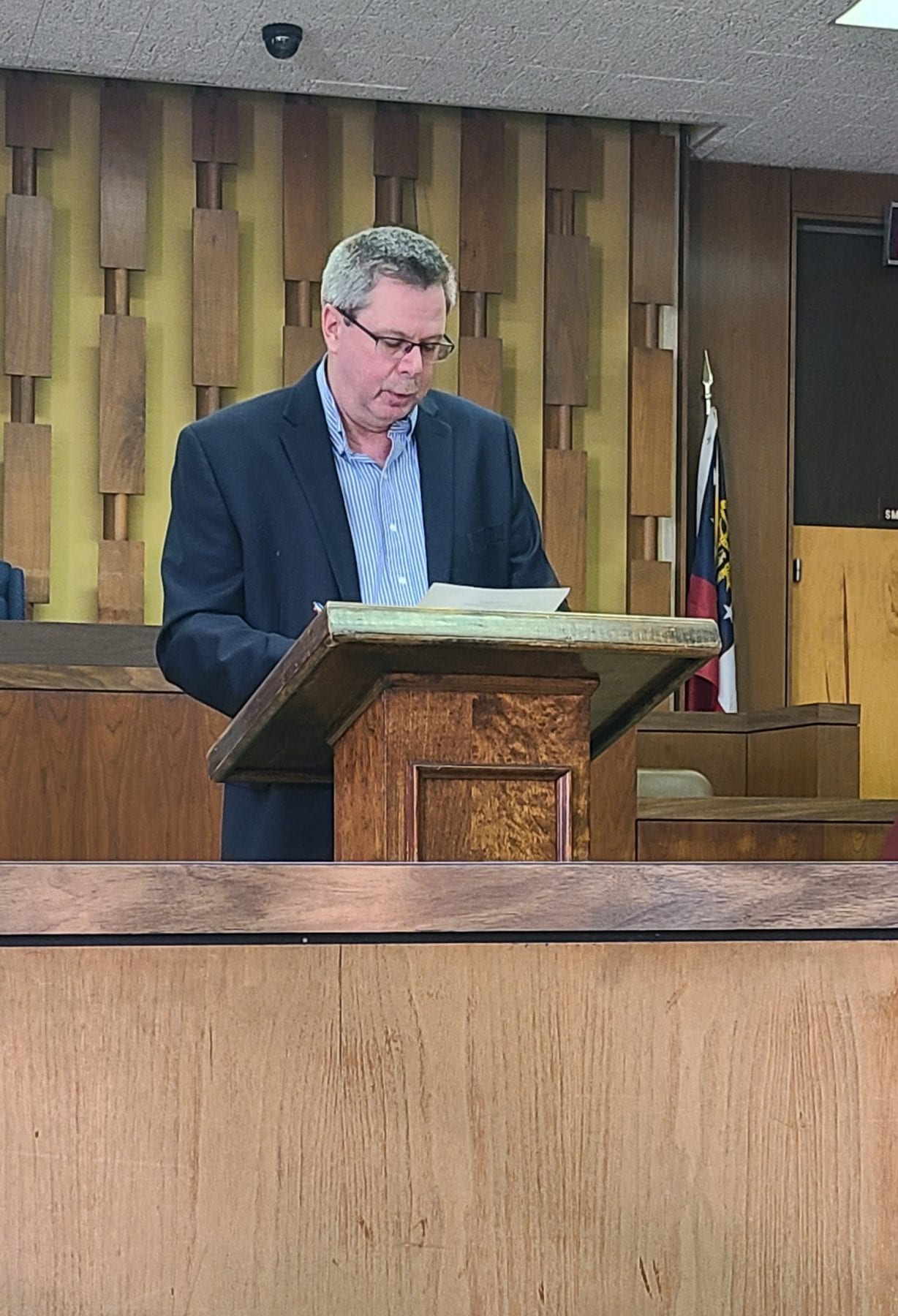 The millage for the county portion is now set at 5.003 mills.

To reach the 5.003 mills, the county determined 6.918 mills or revenue were needed for maintenance and operation of county government and then subtracted 1.915 mills from the anticipated one percent local option sales tax. 0.000 mills were needed for a county bond. Also, .456 mills levied for the fire department.

To Bradshaw’s knowledge, taxes in Towns County haven’t been raised since 2008.

“With the increase in sales taxes, home selling, and the economy is doing pretty good considering COVID. We are not going to raise your taxes. We’re going to accept the rollback from the state. Everything will be pretty much as is. We feel confident that we have the money and income to meet all the needs,” Bradshaw explained.

Part of the reason for the increase is a statewide audit of businesses found misappropriation of funds. As a result, Towns County will see an increase of $93,811.

Bradshaw also believes the increase is COVID-19 related. People are choosing to take short trips out of town over flying and visiting larger tourist destinations.

Two new accounts were opened due to interest rates being extremely low. The money market account moved to South State Bank with an interest rate of .50 percent while United Community Bank had a .1 percent interest.  A second account was opened for SPLOST funds at South State Bank.

The new fire station in Young Harris will hopefully be opened soon as they are currently moving into the space. For now, the parking lot will be gravel, but sometime in late spring or summer of 2021, the lot will be poured. It will also feature a concrete helicopter landing pad. The delay in pouring concrete will also give the ground time to settle.

“They don’t have to come all the way over [Young Harris] mountain,” Bradshaw said about the helicopter pad. 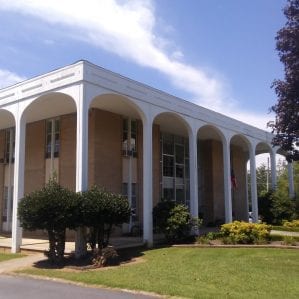 Detainee labor performed the majority of labor on the project, saving the taxpayers money. The building is mostly complete, but a few indoor additions still need to be made.

The new SPLOST-funded courthouse designs are still with the architects to achieve full use of the space. The building will be brought up to fire code with an addition, offices, new courtrooms, and inmate holding cells.

Two new battery-operated stretchers were also purchased for Towns County. The stretchers will prevent EMTS from bending down as much and hopefully lessen back issues.