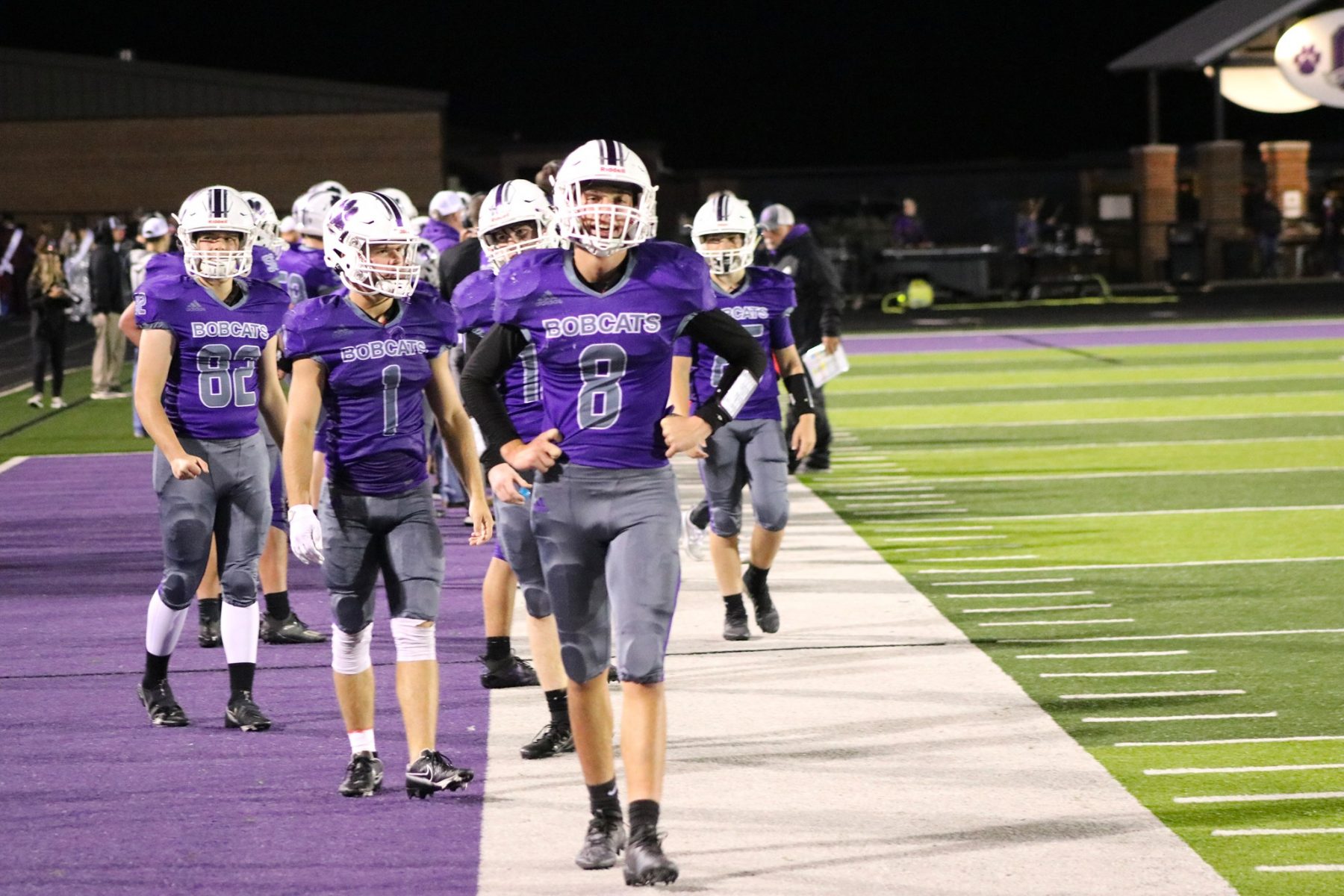 Starting this year, #TeamFYNsports will be bringing you their top football games of the week for our local area football teams.

Team FYN sports director Jake West and Fannin County Rec. Department Athletic Coordinator Tim Towe will also be giving you their picks to win these games of the week.

Last week, Jake West was able to finally improve on his record and pick every game right, advancing to 16-10 overall on the year. Tim Towe incorrectly picked White County to beat North Hall, but to his credit the game did go into overtime and was quite frankly probably the game of the week. Tim is now 20-6 overall.

Now, lets get to our #TeamFYNsports week 8 games of the week!

Jake: I like Dawson here. Gilmer is really starting to turn the corner, and they look to be an up and coming team, but I just dont think that they can hang with Dawson yet. Dawson is coming off a big win against White County two weeks ago and I look for them to ride that momentum heading into this week. Prediction: Dawson

Tim: Zach Holtzclaw for Dawson County is having a great season as the Quarterback for the Tigers. He’s averaging 267 yards through the air. Coach Maxwell has done a great job with Dawson County through the year’s and has his team in great position for a Region Championship. Gilmer, led by 2nd Year Head Coach Kevin Saunders has completely turned the program around. The Bobcats set at 2-3 coming off a record setting performance against Lumpkin 62-7. Kobe Stonecipher is averaging 147 yards per game on the ground. I like for this game to be close at halftime and Dawson to pull away in the 2nd half. Prediction: Dawson

Jake: It is really hard for me to bet against Brian Allison and his Panthers at any point in the year, but especially this late in the year when things are really starting to matter. Look for Allison to have the Panthers fired up and ready to go, and look for Logan Helcher to have some huge plays on the offensive side of the ball. Prediction: Union

Tim: Union County will come out very hungry in this one. I like Union to win this one big. Logan Helcher will have a big game. Banks County has a very good Linebacker in Jace Bennett that the Panthers will have to game plan for. Prediction: Union

Jake: As I have said all year, Lumpkin is rebuilding and trying to fill holes in their team with some reall young guys. I think we will talk about them in a few years like how we are talking about Gilmer turning a corner this year. North Hall gets it done though and keeps their winning streak alive. Prediction: North Hall

Tim: North Hall is getting hot at the right time. They started out 0-3 and have since won 3 in a row. It will be 4 in a row on Friday as the Trojans will win the football game. Big game on the ground for North Hall’s Clark Howell. Prediction: North Hall

Jake: Look for White County to bounce back after back to back losses against North Hall and Dawson. I would say that the Warriors will come into this one with some gumption and be ready for whatevers thrown at them so that they can get back on track and working towards their goal of winning the region. Prediction: White

Tim: I like White County in this one. Coming off back to back losses I wouldn’t want to play them this week. Prediction: White

Jake: I really do not want to side with Tim on every pick this week but I think I might have to. Commerce is a very good football team and Towns County is just now on the up and up. Im not sure if Jake McTaggart is going to be playing in this one for the Indians either. Just too many unknowns to bet on Towns here. Prediction: Commerce

Games of the week