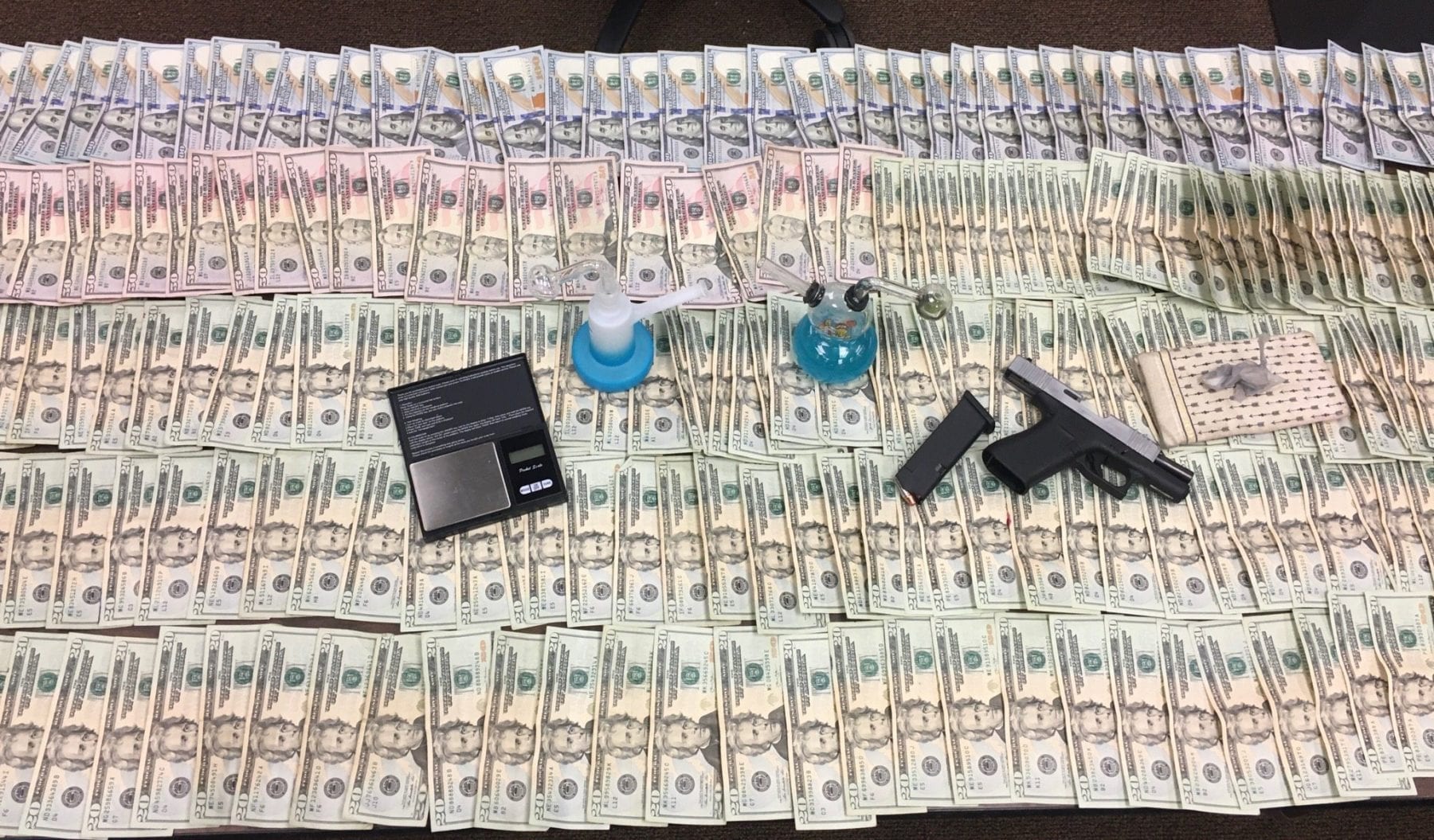 Press Release – On Sunday, May 31, 2020, the Clay County Sheriff’s Office assisted the Towns County Sheriff’s Office with a traffic stop on Highway 175 near the NC/GA state line. During this traffic stop information was obtained to the possibility of illegal controlled substances may be located at Chatuge Mountain Inn in Hayesville. Deputies then responded to Chatuge Mountain Inn to follow up on the information they had received at the traffic stop. Upon the conclusion of their investigation, 136 grams of methamphetamine were seized, a firearm and $10,932 in US currency. The following subjects were arrested and transported to the Clay County Detention Center:

Fetch Your News will update this story as information becomes available. 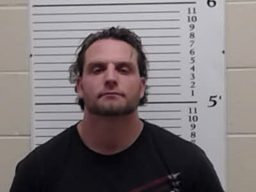