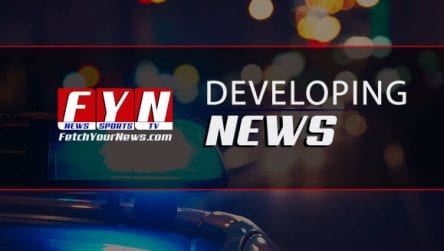 Although many county residents and businesses receive water through the City of Hiawassee, according to Olivia – who stated that the elections office consulted with Towns County Attorney Robb Kiker on the matter – the fluoridation decision will be determined solely by voters residing within Hiawassee city limits.

Click to read: Citizens to decide water fluoridation on May ballot

FYN contacted the City of Hiawassee and Towns County government for clarification on the matter, as both entities were seemingly under the impression that both city and county citizens would vote on the controversial topic of fluoridation.

On March 4, FYN contacted the Georgia Environmental Protection Division (EPD) who recommended last year that both city and county citizens vote on the issue. “The City of Hiawassee and Towns County, under the 2018 Wholesale Water Agreement provided to EPD, each have a right to the finished water produced by the Hiawassee Water System (HWS); HWS gets about 55 percent and the Towns County Water and Sewer Authority (TCWSA) about 45 percent,” Kevin Chambers, EPD Director of Communications, said. “Based on that agreement, EPD advised that the TCWSA and HWS are considered one system for purposes of O.C.G.A. 12-5-175 and that all water system users should be allowed to petition for and vote in any referendum.”

Continue to follow FYN for updates on the May 19 fluoride referendum.