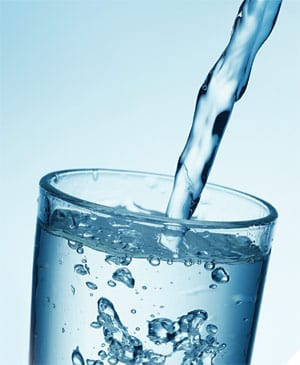 HIAWASSEE, Ga. – FYN previously reported the potential addition of fluoride to the local water supply through the City of Hiawassee, a requirement brought to the attention of Hiawassee Mayor Liz Ordiales by the Georgia Environmental Protection Division (EPD) in March.

Fluoride Action Network published FYN’s article on the city’s intent in the following days. According to its mission statement, “Fluoride Action Network (FAN) seeks to broaden awareness among citizens, scientists, and policymakers on the toxicity of fluoride compounds. FAN provides comprehensive and up-to-date information and remains vigilant in monitoring government agency actions that impact the public’s exposure to fluoride.”

Due to negative feedback on the additive, Mayor Ordiales contacted the EPD in order to learn what measures could be taken to reject fluoridation. According to the mayor, ten percent of the population signatures are needed on a petition to halt the addition. What is not clear, however, is whether the petition may contain both city and county residents, as the City of Hiawassee provides water for many county citizens. Mayor Ordiales said that she is awaiting a reply from the state on the matter.

According to the International Association of Oral Medicine and Toxicology (IAOMT), an organization that campaigns against the use of added fluoride, excess fluoride may contribute to the following health problems: