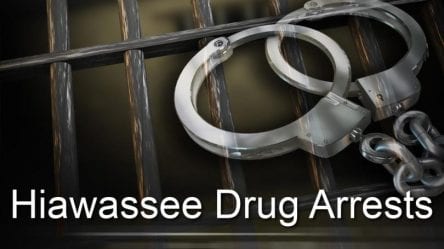 HIAWASSEE, Ga. – Hiawassee Police Department arrested two subjects on drug possession charges Jan. 19, following a traffic stop conducted on a 2006 BMW on North Main Street. A patrol officer with the city law enforcement division witnessed a near-collision between the vehicle and another motorist, initiating the stop for improper use of the center turning lane. 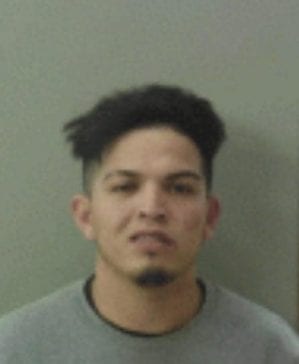 In the arrest report obtained by FYN, Hiawassee Police Department cited observation of a “strong odor of marijuana coming from within the vehicle.” Upon further investigation, marijuana and methamphetamine were discovered in the subjects’ possessions.

Angela Jazmin Daurte, 20, of Gainesville, GA, was placed under arrest for the following offenses: Improper use of central turning lane, driving on the wrong class of license, possession of marijuana less than one ounce, and drug-related objects. 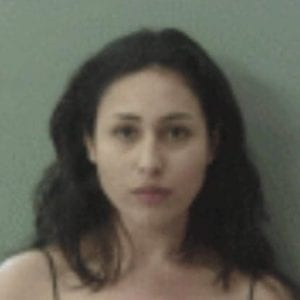 The suspects were transported to the Towns County Detention Center for processing.

The cases will be forwarded to Enotah Circuit District Attorney’s Office for prosecution. Daurte and Aguilar are considered innocent until proven guilty in a court of law.