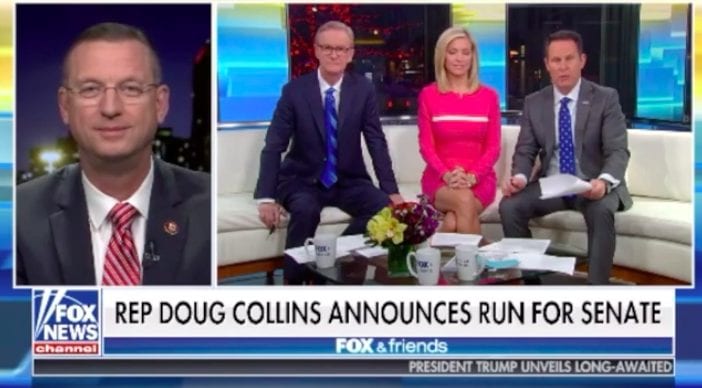 As a lifelong Georgian, Doug has lived a life of faith, public service and conservative values. Since 2013, he has proudly represented Northeast Georgia in the U.S. House of Representatives. Over the last year, Doug has served as the top Republican on the House Judiciary Committee, leading the fight against Democrats’ baseless attacks on President Trump.