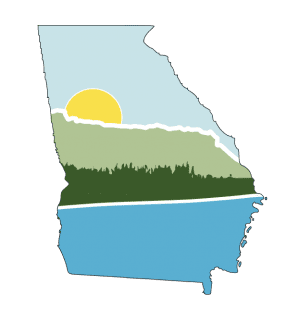 HIAWASSEE, Ga. – An “Issuing Authority Ordinance” was listed as new business on the Sept. 23 agenda of Hiawassee City Council. The purpose of teh decree is to enact “sound conservation and engineering practices to prevent and minimize erosion and resultant sedimentation” within the city limits. Hiawassee Mayor Liz Ordiales described the mandate as a standard environmental Protection Division (EPD) ordinance, typically updated every five years.

“EPD mandates that whenever you have any type of construction, somebody comes out and checks it, and makes sure you’re not doing anything to harm the environment,” Mayor Ordiales explained, using “run-off” into Lake Chatuge as an example. “In the past we haven’t had anybody do it, so we had to sort of wait, and when somebody called and said, ‘Hey, there’s about 300 pounds of soot going into the lake, you might want to address it’ then we have to call EPD, and EPD would come out and do it. They have this ordinance in place, and we have our building inspector, Randy Day, that does this for us. He’s certified, he’s licensed, he’s insured, he’s ready to go. But since we’ve never had this, we have to put this ordinance in place for him to do it.” 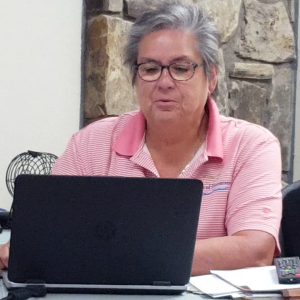 Portions of the extensive ordinance read as follows:

“If any person commences any land-disturbing activity requiring a land-disturbing permit as prescribed in this ordinance without first obtaining said permit, the person shall be subject to revocation of his business license, work permit or other authorization for the conduct of a business and associated work.”

“Any person who violates any provisions of this ordinance, or any permit condition or limitation established pursuant to this ordinance, or who negligently or intentionally fails or refuses to comply with any final or emergency order of the Director issued as provided in this ordinance shall be liable for a civil penalty not to exceed $2,500.00 per day.”

Hiawassee Councilwoman Amy Barrett questioned whether violation fines incurred would revert to the City of Hiawassee. Mayor Ordiales replied that it would be the case. The ordinance is expected to reach Hiawassee City Council for adoption Nov. 5, 2019.