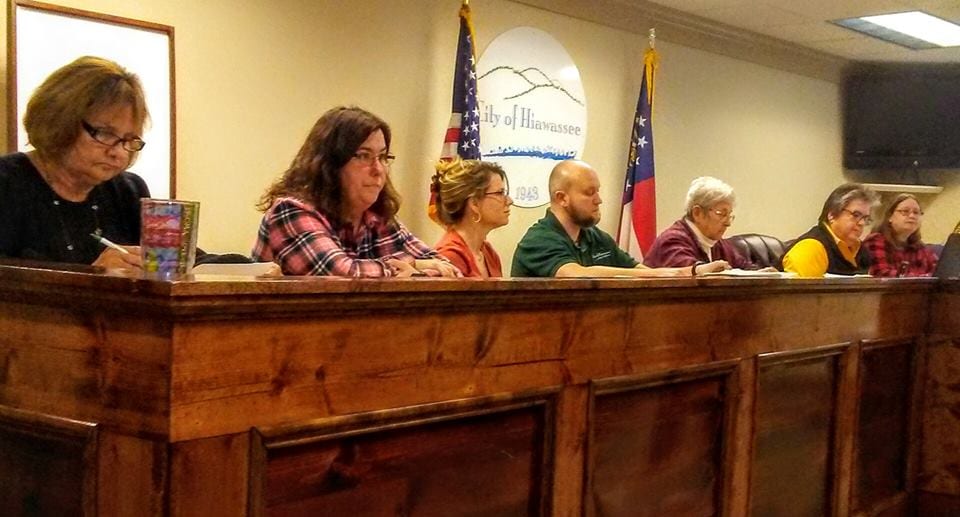 HIAWASSEE, Ga. – Qualifying for seats on Hiawassee City Council will take place next month at Hiawassee City Hall from Wednesday, Aug. 21 through Friday, Aug. 23, between the hours of 8:30 a.m. and 4:00 p.m. The qualifying fee is $45.00. Candidates must reside within Hiawassee city limits for a minimum of one-year prior to election day, and be over the age of 21. The election will be held Tuesday, Nov.5, with polling at the Towns County Board of Elections Office, adjacent to the Towns County Courthouse.

Posts filled by council members Amy Barrett and Patsy Owens, in addition to the mayor’s seat, will open for election in 2021.

Council members are empowered to make policy decisions and approve ordinances, resolutions, and other local legislation to govern the health, welfare, comfort, and safety of the city’s residents. City council sets policy guidelines for the administrative and fiscal operations of the city.

Hiawassee City Council meets for a monthly work session on the last Monday of each month at 6 pm. Citizens are invited to voice their views at the work sessions. A regular session, at which voting occurs, takes place the following week on the first Tuesday of the month at 6 pm. All meetings, with the exception of executive sessions, are held at Hiawassee City Hall and open to the public.