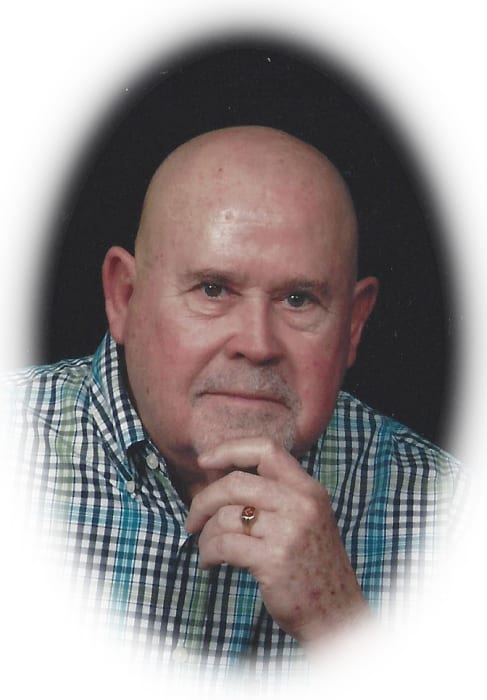 Robert Shattles, age 76, of Hiawassee, Georgia passed away Wednesday, June 5, 2019 after a brief illness. Robert was born October 12, 1942 in Atlanta, Georgia to the late Robert Sr. and Ernestine (Scott) Shattles.

He is preceded in death by his parents Robert Shattles Sr and Ernestine Looper. He leaves behind his devoted wife of 57 years, Margaret Hay Shattles; sons and daughters-in-law Jay Shattles and Nicole Jones, Scott and Cristy Shattles, Chris and Allison Shattles; granddaughters Hannah, Macy, Elizabeth, Sophia and Megan Shattles; grandson Cody Williams; along with a host of family and friends.

Robert was a dedicated and loving husband, father and grandfather. He was a member of McConnell Memorial Baptist Church. Robert became a Mason in 1978 and most recently a member of the Stephens Masonic Lodge 414. He retired from Delta airlines after 32 years as a station manager. After retirement he and his wife Margaret moved from Miami, Florida to Hiawassee, Georgia where they have enjoyed 17 years surrounded by the beautiful mountains. Robert was an “Above Average Avid” Georgia BullDogs Fan; a title created especially for him! Robert enjoyed his down time on his Harley, traveling, snow skiing, and especially being a doting grandfather. He was known as a jokester and fun loving, but he was also a man who would never steer you wrong. GO DAWGS!!!!