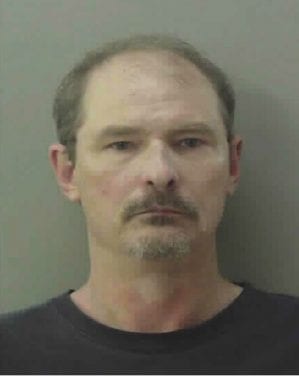 YOUNG HARRIS, Ga. – On Saturday, May 18, a Towns County Sheriff’s Office Deputy conducted a traffic stop on Highway 76 in Young Harris that resulted in a felony drug arrest. A deputy stopped a black Chevrolet pickup on a traffic offense and discovered illegal drugs within the pickup upon further investigation.

Frederic Debray, 61, of Morganton, Georgia was arrested without incident and charged with One Count of Violation of the Georgia Controlled Substance Act, Possession of Methamphetamine.

Towns County Sheriff’s Office reports the investigation as “currently active and ongoing.” The case will be referred to the Enotah Circuit District Attorney’s Office for prosecution. Debray is presumed innocent until proven guilty in a court of law.