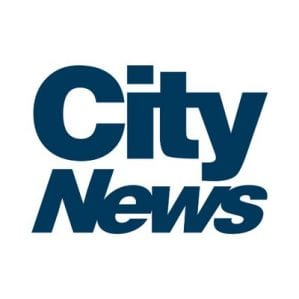 HIAWASSEE, Ga. – Hiawassee Mayor Liz Ordiales proposed the dismissal of requiring the first and second readings of city ordinances to be spaced a month apart, listing the item as new business on the city council’s Jan. 28 work session agenda.

Mayor Ordiales explained that the change would “speed things up” by allowing both the first and second readings to take place at a single meeting – thus enabling an ordinance to become finalized during the solitary session – should the five council members vote unanimously.

While the process of ordinance adoption would indeed turn expedited, the change would drastically reduce the amount of time for citizen input to a mere week rather than the full month currently prescribed by the city charter.

Given the fact that citizens are prohibited from imparting comments, concerns, or complaints during regular council sessions, the new structure would prevent citizens from publicly speaking if they were absent from the work session when an ordinance was introduced and discussed.

Hiawassee City Council is scheduled to vote on the consolidation of ordinance readings on Tuesday, Feb. 5, at 6 p.m.