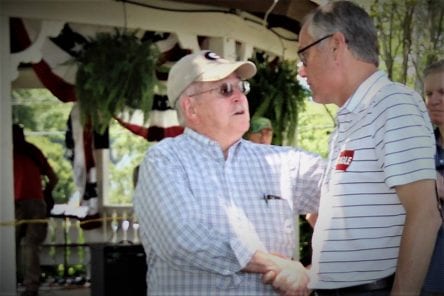 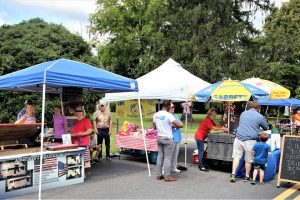 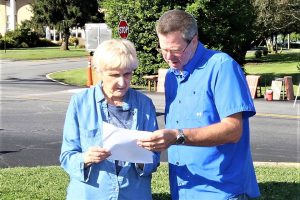 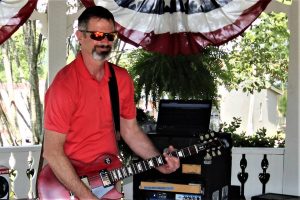 The Republican Party held a bake sale, and the President’s Team manned an information booth. 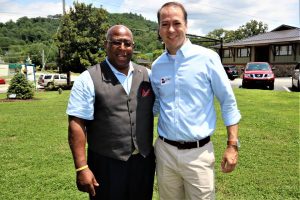 Hiawassee Police Department chipped in, providing not only security, but supplying a needed tent and table for visitors. 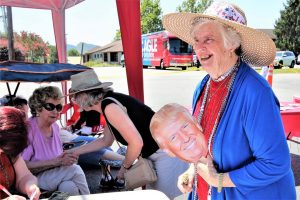 Towns County Commissioner Cliff Bradshaw, staying throughout, and Hiawassee Mayor Liz Ordiales made a brief appearance at the event.

The State Run-Off Election takes place tomorrow, July 24. Polls will be open from 7 a.m. to 7 p.m.