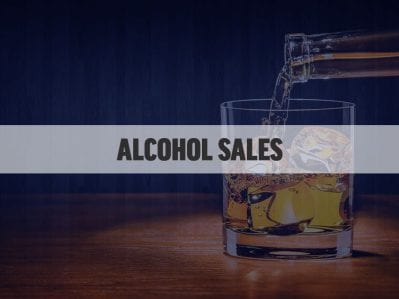 HIAWASSEE, Ga. – Hiawassee City Council is in the process of introducing legislation related to alcohol sales, with an item appearing on the agenda of the monthly work session, held Tuesday, June 26. Hiawassee Mayor Liz Ordiales explained that local restaurants holding alcohol permits, such as Monte Alban and Sundance Grill, would like to offer the sale of alcoholic beverages to Sunday brunch clientele. In addition to allowing local restaurants to begin serving alcohol at 11:00 am., rather than the currently prescribed 12:30 pm, the city strives to gain enough signatures to include a liquor package store vote on November’s General ballot. 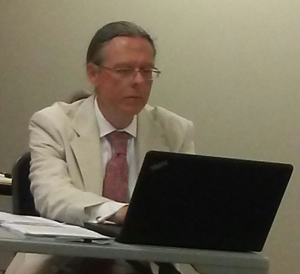 In order for the referendum to appear, 35 percent of Hiawassee’s 714 voters who were registered in the November, 2017, election must pen their names to a nomination petition prior to August 8, the deadline for a Special Called Election. Hiawassee previously attempted to collect the necessary signatures, falling short, with an estimated 170 signatures gathered. Hiawassee City Attorney Thomas Mitchell advised including an additional ten percent “cushion” in the event a portion of the the signatures derive from ineligible individuals.

Concerns of tax revenue lost due to residents and tourists traveling to Clay County, North Carolina, to purchase liquor were addressed at a Towns County Civic Association meeting on Friday, June 22, and the notion drew no vocal opposition from residents at Tuesday’s work session at City Hall.

FetchYourNews met with Towns County Board of Elections Director Tonya Nichols on the morning of Wednesday, June 27, to learn the details of the endeavor. Local governments have broad powers, conferred by state law, to regulate the manufacturing, distributing, and selling of alcoholic beverages. Cities have the authority to determine whether the sale of distilled spirits may take place within the city limits, independent of whether the county in which the city is located has authorized sales. Liquor by the drink, which allows establishments to serve spirits, was adopted in Hiawassee in 2017, after receiving approval from the majority of voters the previous year.

The manner in which the petition will be circulated for signatures is undetermined at the time of publication.

In county news, Towns Sole Commissioner Cliff Bradshaw plans to include a liquor by the drink referendum to the November ballot, keeping with his campaign promise. “We will put it on the ballot and let the voters decide,” Bradshaw said.