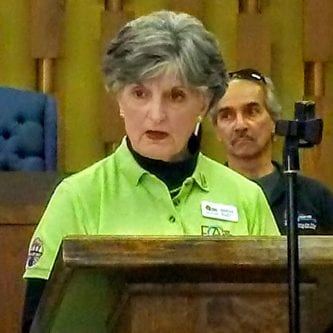 HIAWASSEE, Ga. – May 5 has been officially proclaimed Wildfire Preparation Day in Towns County, and an event promoting the Firewise program will be held on Hiawassee Town Square this Saturday, May 5, from 10 a.m. to 1 p.m. 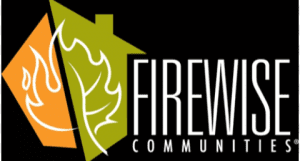 “Firewise organizations and other community agencies come together to promote this Firewise program, and we’re going to do such in Towns County on May 5,” Marsha Elliot announced. “We’re inviting the public to join us on the square in Hiawassee on that day between 10 a.m. and 1 p.m. to see just exactly what resources are available here in our county.”

“All of our fire equipment and fire personnel are going to be there, with all of their bells and whistles, toys and trucks, and what have you, and letting the community see just what kind of equipment and personnel we have to help us here,” Elliot explained.

There are 21 Firewise communities in Towns County and a total of 93 statewide.

Frank Riley considers that a tribute to the people, and he is thankful. “You can’t beat that we’ve got 21 out of 93 in Towns County, Firewise communities recognized nationally, with the national program services,” Riley said.

Hiawassee Mayor Liz Ordiales, a Firewise coalition member, explained that there is no charge for residents to have their property assessed for fire hazards by members of the Firewise committee.

Firewise members Ann Atchison and Michael Courney attended the signing of the proclamation.