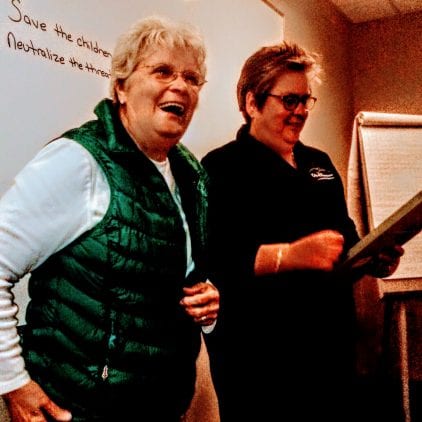 HIAWASSEE, Ga. – The Towns County Historical Society presented the city of Hiawassee with an artifact Monday, March 26, at the council’s monthly work session: the original 1929 tax digest for the city.

“This is very appropriate since you were just talking about your budget,” Towns County Historian Sandra Green told Hiawassee Mayor Liz Ordiales. “This is the 1929 tax digest for the city of Hiawassee. This is the original and we’re presenting it to the city. You’ll love some of these numbers. The Bank of Hiawassee, their city tax was $21.70, but they only paid $20.30, and we aren’t sure why.”

The crowd erupted in laughter.

Penciled beside the typewritten taxes due from the Bank of Hiawassee, the amount paid is scribbled. 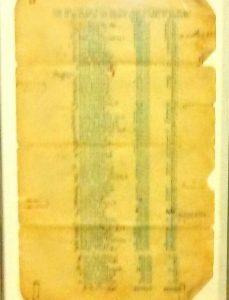 The aged list contains the names of citizens and businesses that operated in Hiawassee nearly nine decades ago.

The tax calculations were based on 40 cents per $100 worth of property.

The highest amount in taxes owed by a citizen was $16.40.

The Towns County Historical Society reminded that restoration of the Old Rock Jail will soon be completed with the museum scheduled to open May 19.