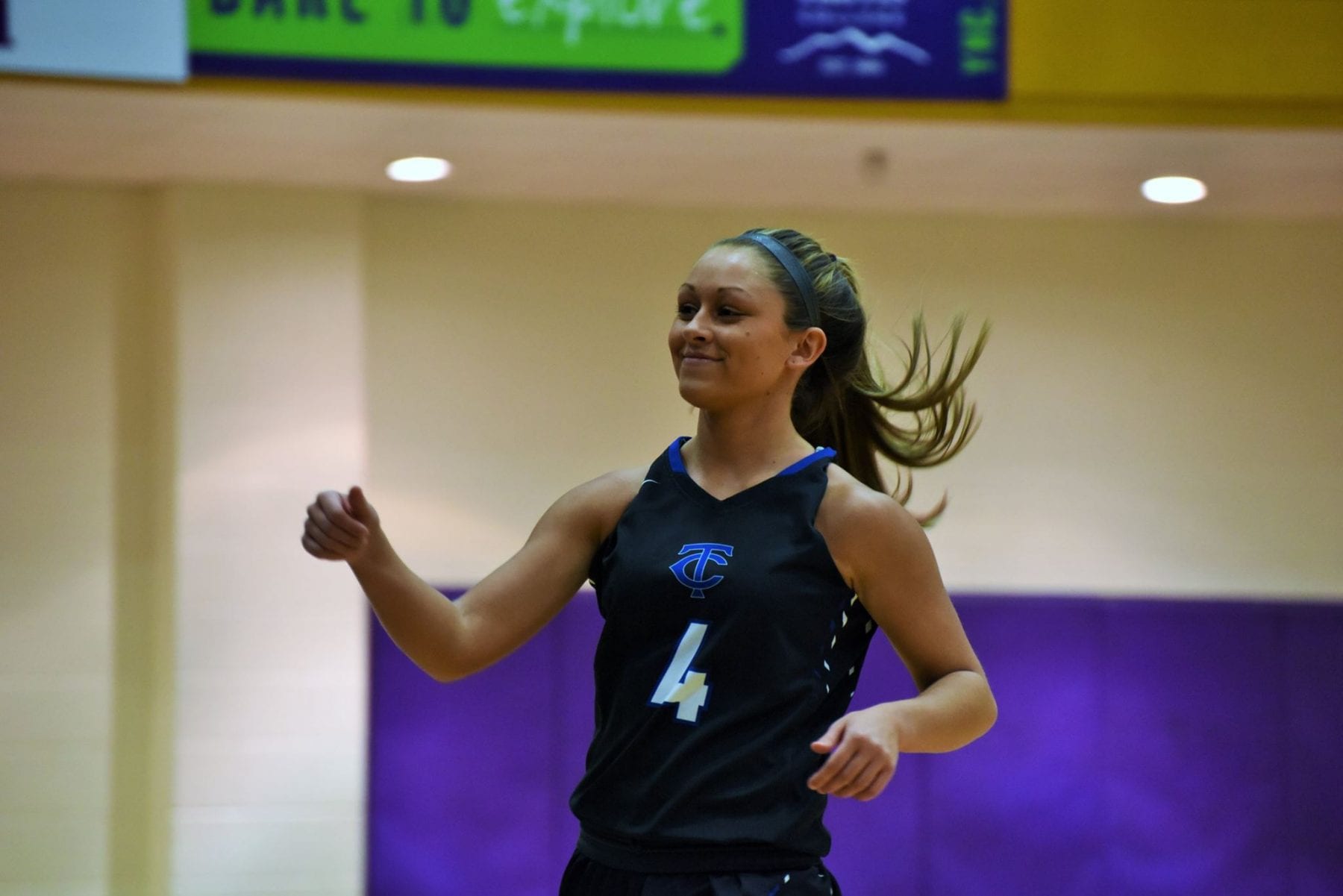 When a Quad-A school travels to face a 1A opponent, most “experts” put their money on the big dog in the fight.  As far as the Lady Indians were concerned, all bets were off Monday night.  You could take your odds and toss them in the wood-burning stove. 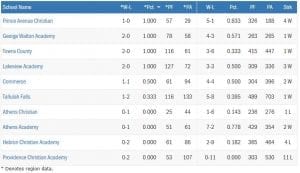 The Towns County Lady Indians (1A-Region 8) hosted Southeast Whitfield (4A-Region 6) this past Monday (Dec 19) in what would prove to be one of the best performances by the ladies of Towns County so far this season.

When asked about the performance, TCHS head coach Brian Hunnicutt credited the effort of his defense.  He shared that although he didn’t have the stat book in front of him, his defensive stats and scoring leaders numbers were unforgettable.

The Lady Indians used defensive pressure to force 44 turnovers from SE Whitfield, an amazing display of hustle and determination, as well as noteworthy composure avoiding penalties in the process.

Towns County’s defensive pressure paid off as they defeated Southeast Whitfield by a final score of 61-43.
Equally as impressive as the performance of the defense was the ability of the offense to move the ball around.  Four different Lady Indians reached double-digits offensively.

The win moves Towns’ record to 3-6 on the year, and they are 2-0 in region play. The Lady Indians enjoy a brief break for the Christmas holiday before returning to action on their home court Wednesday, Dec 27, in the Towns County Holiday Tournament.  Their opponent is yet to be announced.