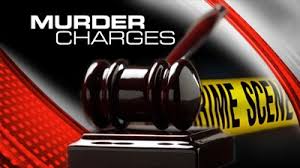 The arrests come as a result of a six-month investigation conducted by the Georgia Bureau of Investigation, the Georgia State Patrol, the Rabun County Sheriff’s Office and the Mountain Judicial Circuit District Attorney’s Office.  The investigation remains active and ongoing.  All parties are presumed innocent until proven guilty in a court of law.