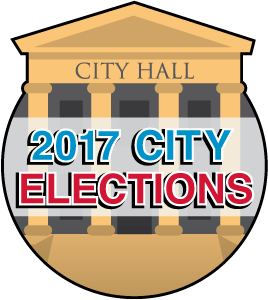 HIAWASSEE, GA – In an appearance on Friday, Oct. 27, 2017, at the Movers and Shakers, EMC Director Roy Perren confirmed BRMEMC is required by state law to accept the Franchise Ordinance approved by Hiawassee City Council during Special Called Meetings on Aug. 8 to 11, 2017.

Director Perren explained the controversial “tax versus fee” will be passed along to Hiawassee citizens in the form of an additional line item on future bills. Based on an average of 897 kilowatt-hours per residence, BRMEMC members can expect to see an increase of $55.00 per year in charges. Businesses within the city limits will also see their rates rise.

“[The estimate] is skewed low because of part-time residents,” Roy Perren said. The EMC Director referenced the City’s ordinance as a fee, not a tax enacted by the Council. BRMEMC will hold their first Open Meeting on Nov. 16 at 6:00 p.m. at their facility in Young Harris. A two-day notice of public attendance was stipulated by Mr. Perren. 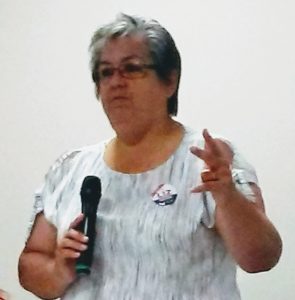 “This ordinance was to impose a Franchise FEE to the BRMEMC for the use of our City Right of Ways. It is state law that municipalities can imposed this FEE.  Of the 535 cities in Georgia, 98 percent collect these fees,” Mayoral candidate Liz Ordiales maintains.

“This ordinance was passed by the entire City Council and was completed while I was not a part of the leadership of the city. Councilman Chastain DID vote for this ordinance to move forward,” Ordiales emphasized in an email sent to Fetch Your News on October 31.

The controversial ordinance was adopted less than a week after Ordiales stepped down as Hiawassee Mayor Pro-Tem, a decision made in order to seek election as the “City’s CEO.” Although no longer officially in office, Ordiales continued to volunteer her time steering the Council’s course.

“The ordinance moved too fast during Special Called Meetings. I was under the impression it wouldn’t affect the citizens or business owners,” Chastain explained. “All I heard was how great this would be for Hiawassee, how the City would rake in fees from [BRMEMC] and it seemed like a good thing. Once I understood it would affect the people, I wished I had been given the time to look into the details beforehand. I voted yes, but knowing what I know now makes a world of difference.” 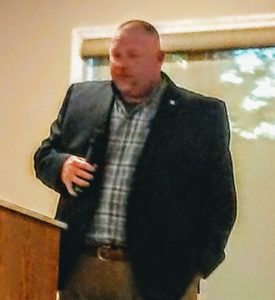 “Barry wants to do the right thing. He wants to repeal it. Tax or fee, whatever you want to call it, at the end of the day it will cost the taxpayers,” Chastain says.

Fetch Your News was not notified, per law, of the Special Called Meetings in which the Franchise or Planning-Expansion Ordinances were adopted. Chastain voted no to the latter, but was outvoted by the Council.

Invitations to discuss the approaching Hiawassee City Council election were extended to all candidates by Fetch Your News.

Follow FYN for continued coverage of the 2017 election. Count on us to broadcast results on November 7.