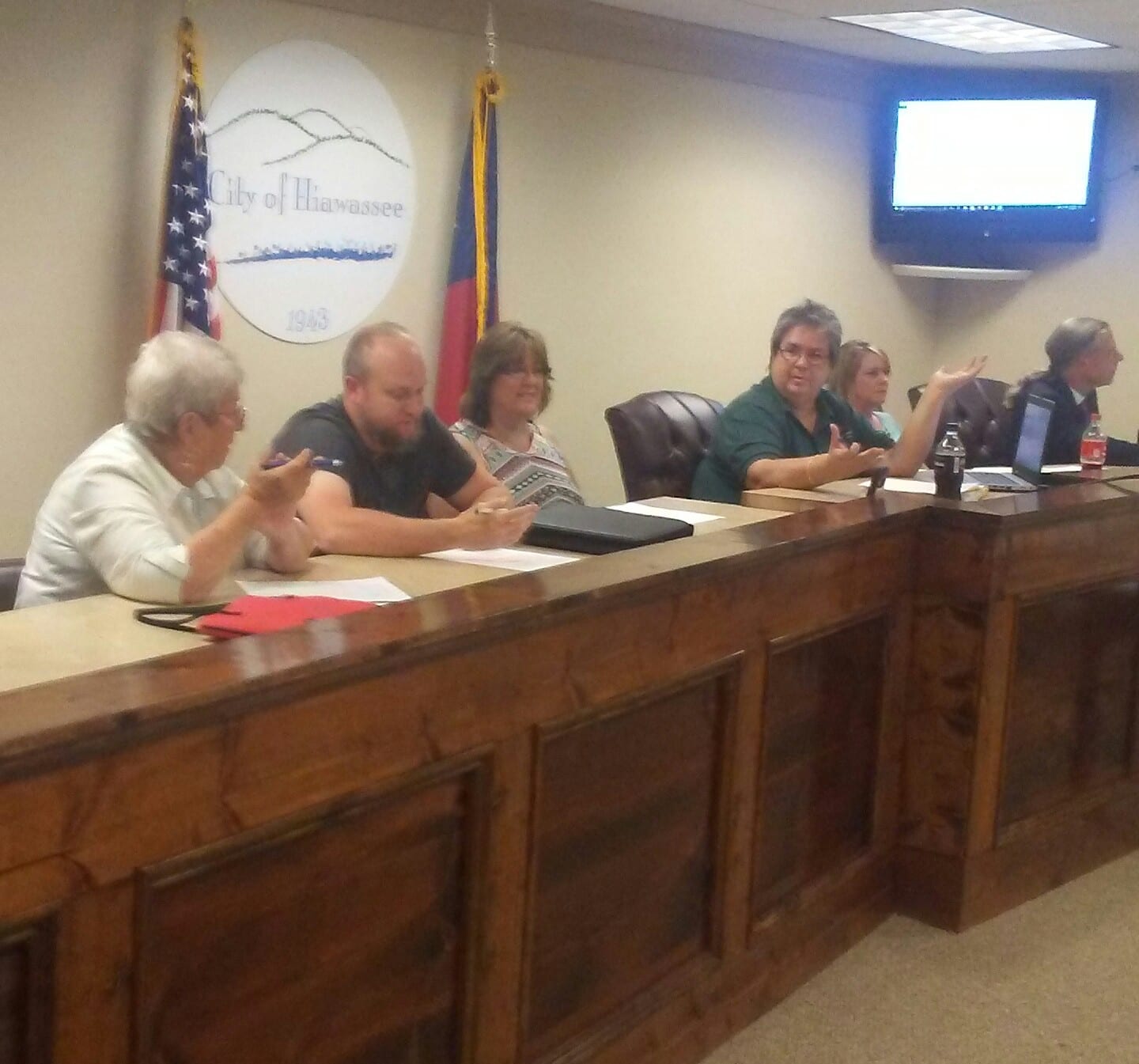 Eclipse Preparation – 30,000+ visitors are expected in Towns County. The Council advised residents to prepare ahead of time for possible food and gas shortages. School has been canceled on the day of the August 21 eclipse. The school’s lot will be available for parking and 12 buses will be brought in to shuttle passengers to the Georgia Mountain Fairgrounds. Roads will be closed and Hiawassee Police Chief, Paul Smith, stated, additionally, all Officers will be on duty.
Old Rock Jail Restoration – Towns County Historical Society is providing funding to restore the jail to its original condition..
Gas Leak Detection – GEFA approved a 45 mile radius detection check, free of charge. Work will begin on August 14.
Financials – Approval is expected to take place at next week’s Council meeting.
DOT LMIG Grant – DOT approved a grant for $17,469.00. The City will contribute an additional $5,000.00 for sidewalk repair.
Education Superintendent – A meeting took place between Mayor Pro Tem, Liz Ordiales, and BOE members to discuss Workforce Development. It was agreed upon that skills relevant to the County’s employment needs should be offered to students. The Travel/Tourism and Hospitality industries were mentioned as well as the Medical field.
Track Hoe Purchase – Approval is expected at next week’s Council meeting to purchase a new track hoe for $59.000. The current track hoe is in dire condition, but will continued to be used at the Sewer Plant. The City qualified for a 12% government discount off the purchase price.

Mayor Pro Tem, Liz Ordiales, announced she will run for Mayor of Hiawassee in the upcoming election. Attorney Thomas M. Mitchell attended the Council meeting and explained Ordiales is required by election regulations to vacate her Council position prior to qualifying. Ordiales is expected to step down sometime in August and a new Mayor Pro Tem will take her place. Liz Ordiales is permitted by law to volunteer her assistance after resigning and the Pro Tem replacement can delegate responsibilities if needed.

Hiawassee City Council will assemble on Monday, July 31, at 6;00 pm at City Hall for their regular meeting. All meetings are open to the public.