On Monday night, February 22nd, Towns County Deputies responded to Hi River Country subdivision in reference to a suspicious vehicle and suspicious subjects in the roadway.

Upon arrival, deputies discovered that subjects occupying two trucks were blocking a roadway leading into the subdivision. Residents of the subdivision that were attempting to enter and leave were being illegally stopped and detained. The residents who were stopped in the roadway expressed how frightened and alarmed they were coming upon the roadblock setup by the subjects.

The suspicious subjects blocking the roadway stated that they were looking for a stolen vehicle that was supposedly in the subdivision. The vehicle supposedly stolen was described as a red mustang. There had not been a vehicle reported stolen to the Sheriff’s Office fitting the description given, nor were any calls received by the 911 Center as to any vehicles taken without permission. 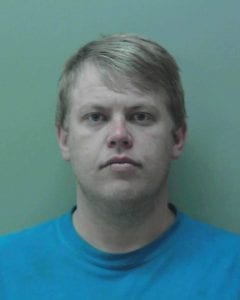 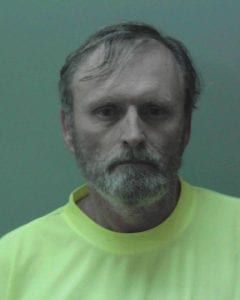 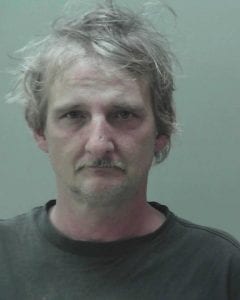 The following subjects were arrested at the scene:

Dustin Blake Parker, age 26 of Hiawassee, Georgia
3 Counts of False Imprisonment
3 Count of Possession of a Firearm during the Commission
of a Crime

Jack Clifford Shook, age 52 of Young Harris, Georgia
3 Counts of False Imprisonment
3 Count of Possession of a Firearm during the Commission
of a Crime

This is an active criminal investigation where additional charges and arrests are possible.