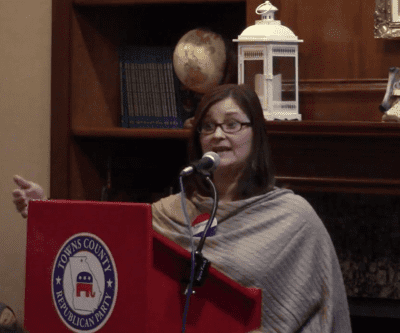 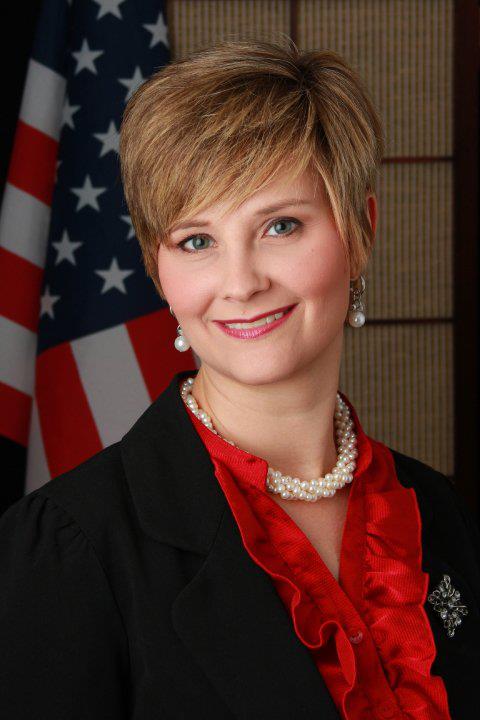 In a mostly packed room of supporters, Yardley started the evening by addressing voter fraud concerns brought forth by the State Executive Committee of the Georgia Republican Party after losing the presidential race and two senate seats late last year. Since that point, Republicans have been eager to find solutions and avoid a repeat in the future. Consequently, the Georgia Republican Party created the Election Confidence Task Force.

“We know that the mainstream media would tell us that there was no fraud. I’m not going to stand here and tell you that,” proclaimed Yardley. “I know first hand that there was fraud.”

Spearheaded by Atlanta attorney Brad Carver, the task force published its recommendations on Wednesday, February 17. The ten-page, nonbinding report is the Georgia Republican Party’s blueprint to state lawmakers as they look to craft election integrity policy for the remaining days of the legislative session.

“We as grassroots activists have got to spend the remainder of this legislative session ensuring that we are staying on top of our legislators to get some election integrity enacted in the Georgia legislature, said Yardley. “I’m proud to say that your Georgia Republican Party is leading the way on that.”

Here are some of the recommendations from the task force:

It’s worth noting that Republican leadership wasted no time tackling this session’s voter integrity issues. Speaker David Ralston (R – Blue Ridge) echoed this message in a pre-session press conference where he announced the creation of a Special Committee of Election Integrity. The house committee has been consistently meeting while debating many of the exact solutions that the Election Confidence Task Force outlined in its report. 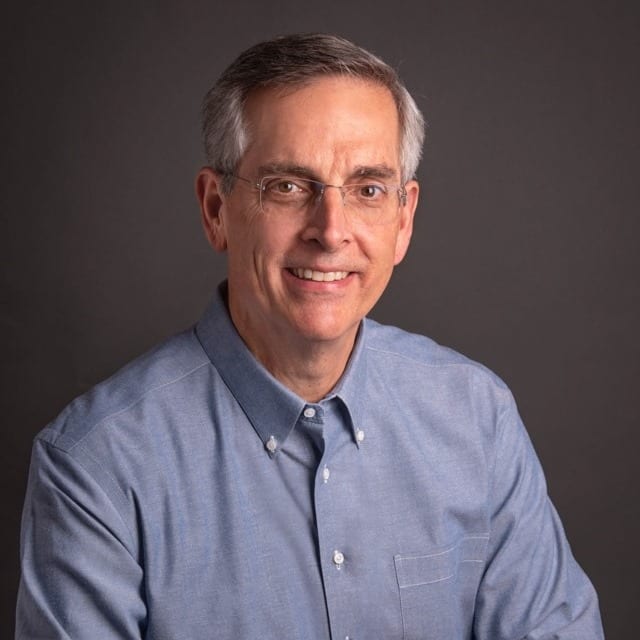 While Yardley spent a majority of her time talking about the Election Confidence Task Force, it was her comment about current Secretary of State Brad Raffensperger that sent the room into applause.

“…It may get me in trouble with the Georgia Republican Party, but I’ll take those licks and keep on ticking. Ladies and gentlemen, this district chair ain’t backing Brad Raffensperger,” said Yardley.

However, Yardley wasn’t done giving the room something else to cheer about. As an outspoken supporter of Doug Collins, she also weighed in on the Senate and Governor’s race.

“They [AJC] posted a great article about a friend of mine today. So if you know Doug Collins; if you like Doug Collins; or if you’re like my family and you love Doug Collins, you know that he’s looking at running either in 2022 for the Senate seat or to be the next Governor of the great state of Georgia.”