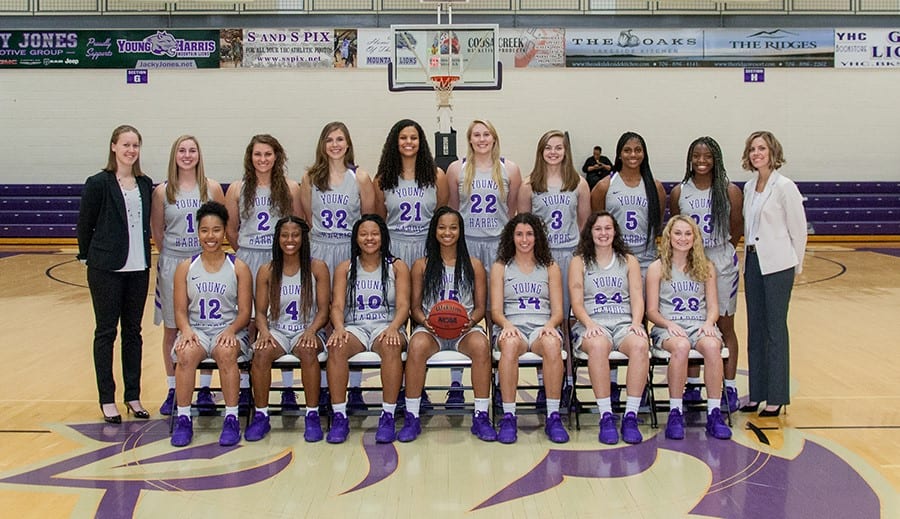 The Young Harris College women’s basketball team’s first appearance in the Peach Belt Conference tournament came to an end Wednesday, March 4, with a 66-50 loss to top-seeded Lander University in the quarterfinals at Finis Horne Arena in Greenwood, South Carolina. 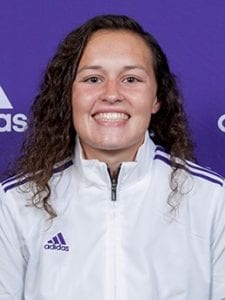 The eight-seeded Mountain Lions were led by freshman Carly Winters, who scored 19 points on 7-of-14 shooting, including hitting four from 3-point range.

Junior Niaya White scored 12 points on 5-of-7 shooting for the Mountain Lions, who finished the season with a 15-14 record.

Young Harris stayed close with Lander (24-5) through the first quarter as the Bearcats, who are ranked No. 23 nationally, led 16-10 after the first 10 minutes of play.

A 15-4 Lander run in the opening moments of the second quarter allowed the Bearcats to open a 31-14 lead and the team led by as many as 28 points, 58-23, late in the third quarter.

The Mountain Lions refused to go quietly, outscored the Bearcats 21-10 in the fourth to close the gap.

The 15 wins were a nine-game improvement from last season and mark the third-most in the program’s history. The winning season is the first for the women’s basketball team in six years.