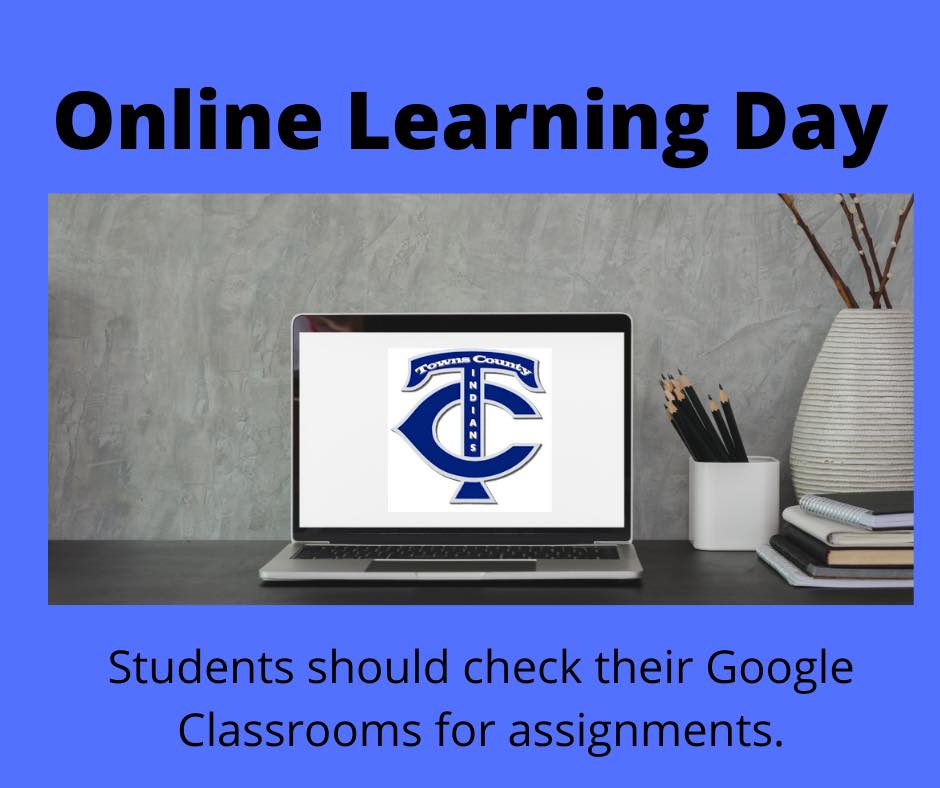 Update: With deteriorating road conditions and temperatures continuing to drop Towns County Schools will operate virtually today. 12-month employees should report at 10 or when safe to do so. 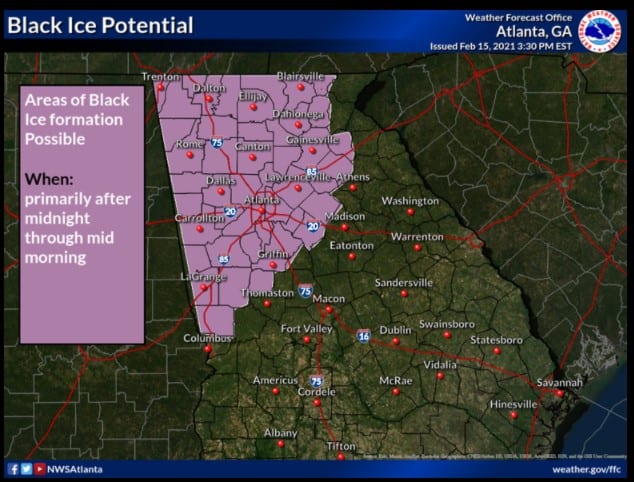 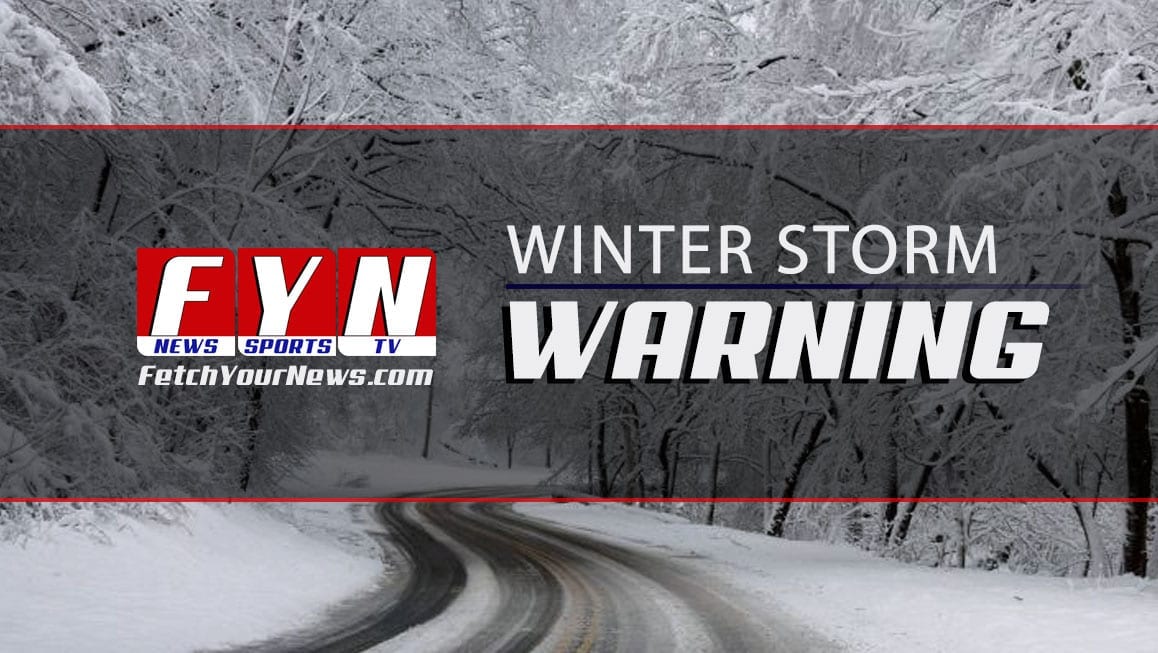 BLAIRSVILLE, Ga – High elevations (1,500 and above) might experience up to three inches of snow overnight. Lower elevations can expect up to an inch of snow.

The Winter Storm Warning lasts throughout the weekend until 12 p.m. on Sunday, February 6 for Union, Towns, Lumpkin, Rabun, and White Counties.

According to the National Weather Service out of Peachtree City, Ga, travel could become difficult from snow on roadways. NWS recommends if traveling to keep a flashlight, food, and water in the vehicle.

Rabun’s expected to bear the brunt of the storm with “heavy snow and sleet expected. Total snow and sleet
accumulations of up to four inches.”

A winter weather advisory is in effect for Fannin, Gilmer, Pickens, and Dawson until Sunday at 12 p.m.

Total snow accumulation could be between one and two inches with possibly more at higher elevations. Only an inch is anticipation at the lower accumulations.

NWS asks drivers to use caution on the roads. 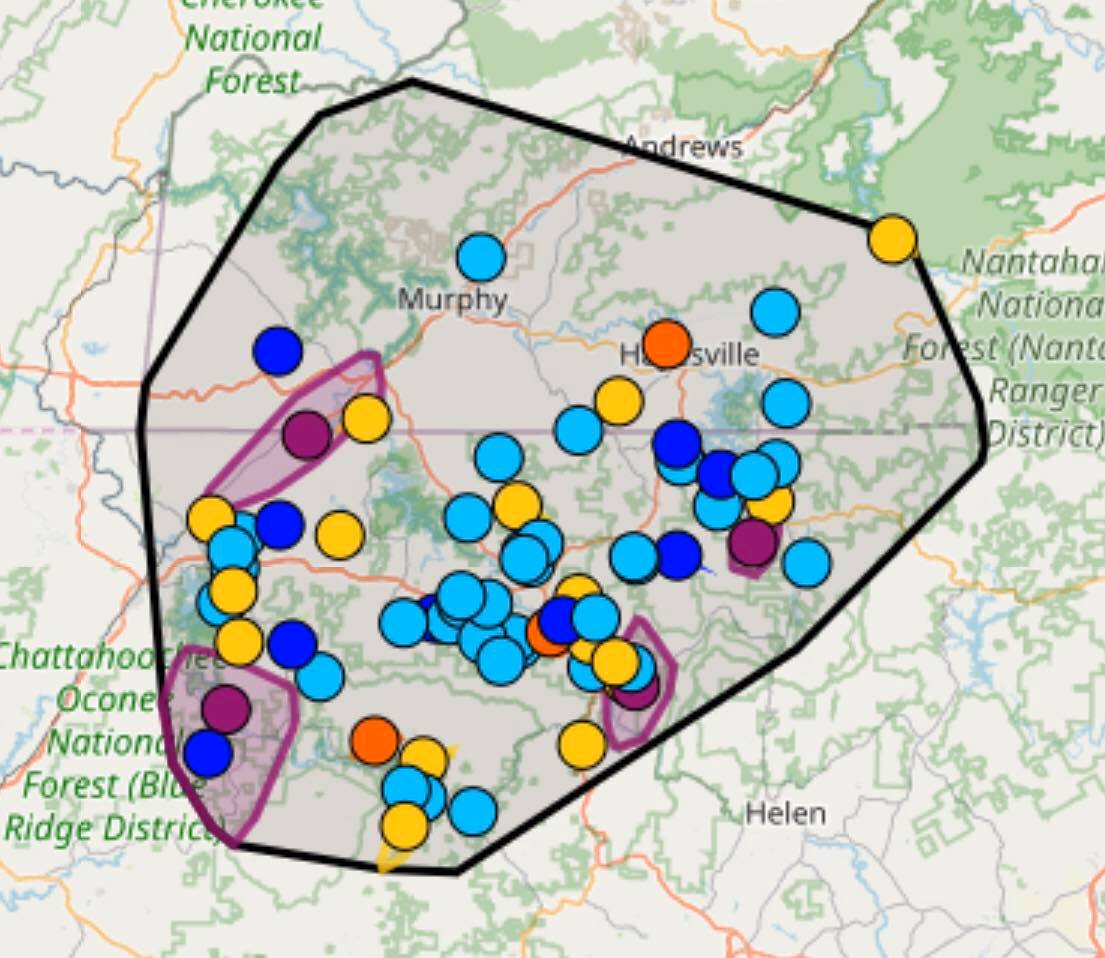 HIAWASSEE, Ga – The overnight severe thunderstorms and high winds left 7,900 in the area without power and multiple trees blown down, and some flooding.

Some residents lost power around 12 a.m. until 7 a.m. due to trees across power lines. In his 8 a.m. update, BRMEMC Manager Jeremy Nelms reported that around 4,000 of the outages had been restored. However, the continued high winds are a concern for bucket truck use. The wind advisory ends at 10 a.m. according to the National Weather Service (NWS).

Nelms asked the public to please stay out of the crews’ way while working and to follow social distancing guidelines. “We want these men to remain as healthy as possible to continue performing their jobs. Thank you!” said Nelms.

To report an outage, call BRMEMC or visit its website.