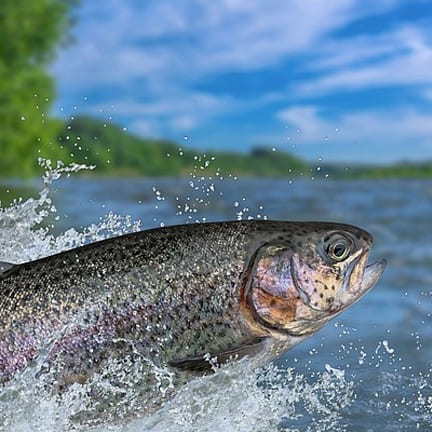 It is with great sadness that the family of H. Lamar James announce his passing on February 13, 2020. He was born on August 13, 1949 in Commerce, Georgia, the only child of Bud and Frances James. He was a graduate of the Jefferson High School Class of 1967, and earned a degree from Georgia Southern University in 1971. Through the years, he lived in several cities around Georgia and spent many years in Destin, Florida. He spent the past couple of years in a mountain home in Blairsville, Georgia, enjoying the view of Brasstown Bald.

Known to many as “Bubba,” he was a sports fanatic, an insatiable reader, an avid bowler and golfer, and a lifelong entrepreneur. He had a keen intellect and a sense of humor like no other. To know him was to laugh with him, probably until your stomach hurt.

He was preceded in death by his father, Hubert “Bud” James. He is lovingly remembered by his wife, Maria James; mother, Frances James; daughter, Melody Hanlon (Greg); son, Lee Garrison (Marie); and grandchildren, Lindsey Garrison, Jared Garrison, and Eleanor Hanlon; along with cousins and many great friends.

The family will celebrate his life at a later date. Memorial donations can be made to The American Stroke Foundation.