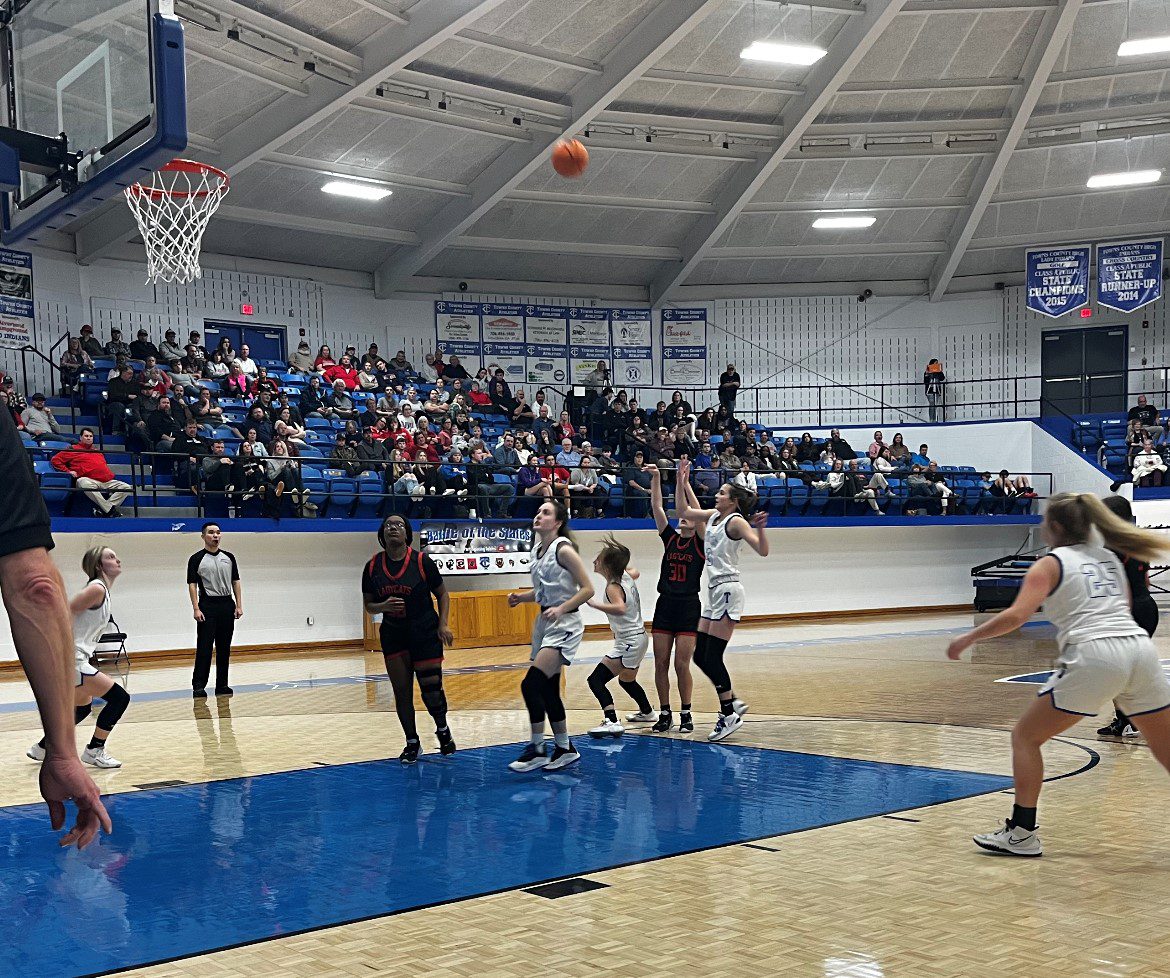 Eight Weeks into the 2022-2023 Georgia High School Association basketball season, the top teams are starting to separate themselves from the rest of the pack.

Let’s take a quick look at the girl’s side of things in 1A basketball:

While the Lady Indians are 1 win under .500 with a 5-6 overall record, they’ve played some tough competition up to the point, including Union County three times and Union County once. Towns is led by Brelan Sieveking and Sarah Shook, who both average 13 points per game for the Lady Indians. Coming up this week, Towns will have a home game vs Andrews (NC) on Thursday before traveling to face Region foe Warren County in Warrenton on Saturday.

As for Rabun County, they’ve looked sharp all year. Juniors Lucy Hood and Ellie Southards came up huge in the Battle of The States Christmas Tournament over the break, as the Lady Cats ran the table and came away tournament champs. The 12-1 Wildcats will definitely be tested come State Tournament time, as they will play Region foe and third-ranked Elbert County at least twice before the season ends.

On the Boys side of things, Rabun County is out only local area team to crack the top 10. The 8-5 Wildcats come in at number 9 on Kyle Sandy’s 1A D-I rankings after rattling off three straight wins in the BOTS Christmas Tournament. The Junior-heavy team is led by Cooper Welch and Willie Goodwyn, who both average 15 points per game.

The Wildcat will hit the road Friday as they look to avenge an earlier loss to Stephens County, before turning around and welcoming the Jefferson Dragons to Tiger on Saturday.