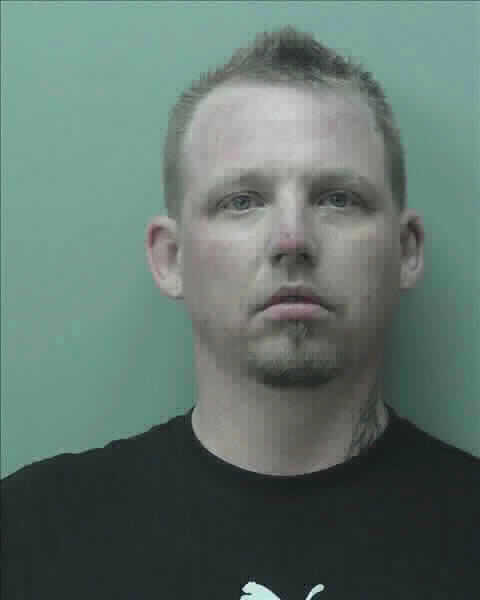 TOWNS COUNTY, Ga. – Fentanyl has been recovered during a vehicle search as the result of drug activities being reported, according to the Towns County Sheriff’s Office.

The Towns County Sheriff’s Office Investigators were told of ongoing drug activity in an area of Towns County which prompted Deputies and K-9 units to set up more patrols and conduct more traffic stops.

“As a result of one of the traffic stops, a search of the vehicle was made and a substance which field tested as pure Fentanyl was confiscated. Fentanyl is a dangerous drug and is fatal to the touch,” according to the statement.

Fentanyl has been on the rise in Georgia counties and is a serious drug with fatal outcomes.

To read more on the epidemic around Georgia, click here.

Kevin Daniel Drews, age 36 of Cleveland, GA, was arrested during the traffic stop and charged with Felony Possession of Fentanyl, Possession of Drug Related Objects and Failure to wear a seatbelt.

“Sheriff Ken Henderson commends the teamwork of our officers focusing on an area where drug activity is occurring. The Sheriff’s Office will continue to focus on areas of concern to impact drugs in our community.”