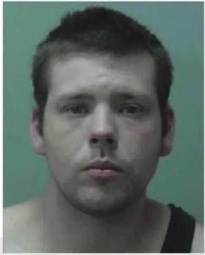 TOWNS COUNTY, Ga. – Towns County Sheriff’s Office received a tip that a member of Memorial Baptist Church, Nancy Kelly, was being exploited by a man posing as a handy man.

Christopher James Plush and his accomplish Devin Barry Lowery, stole a large amount of cash, prescription drugs, hundreds of rare coins, a handgun and Kelly’s vehicle which was later wrecked, according to a release from Towns County Sheriff’s Office. 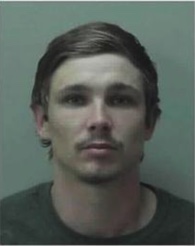 Kelly’s husband, who is deceased, collected the coins and grew it to be a very valuable collection.

It was estimated at the time of discovery that the coins stolen could be worth thousands, with one coin with a value at approximately $23,000. 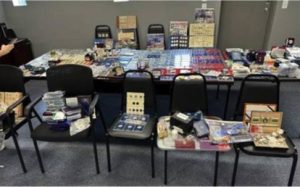 The individuals responsible have been arrested. Towns County Sheriff’s Office stated that they wanted to remind the public to remain vigilant and that elderly individuals unfortunately remain a high target for crime.