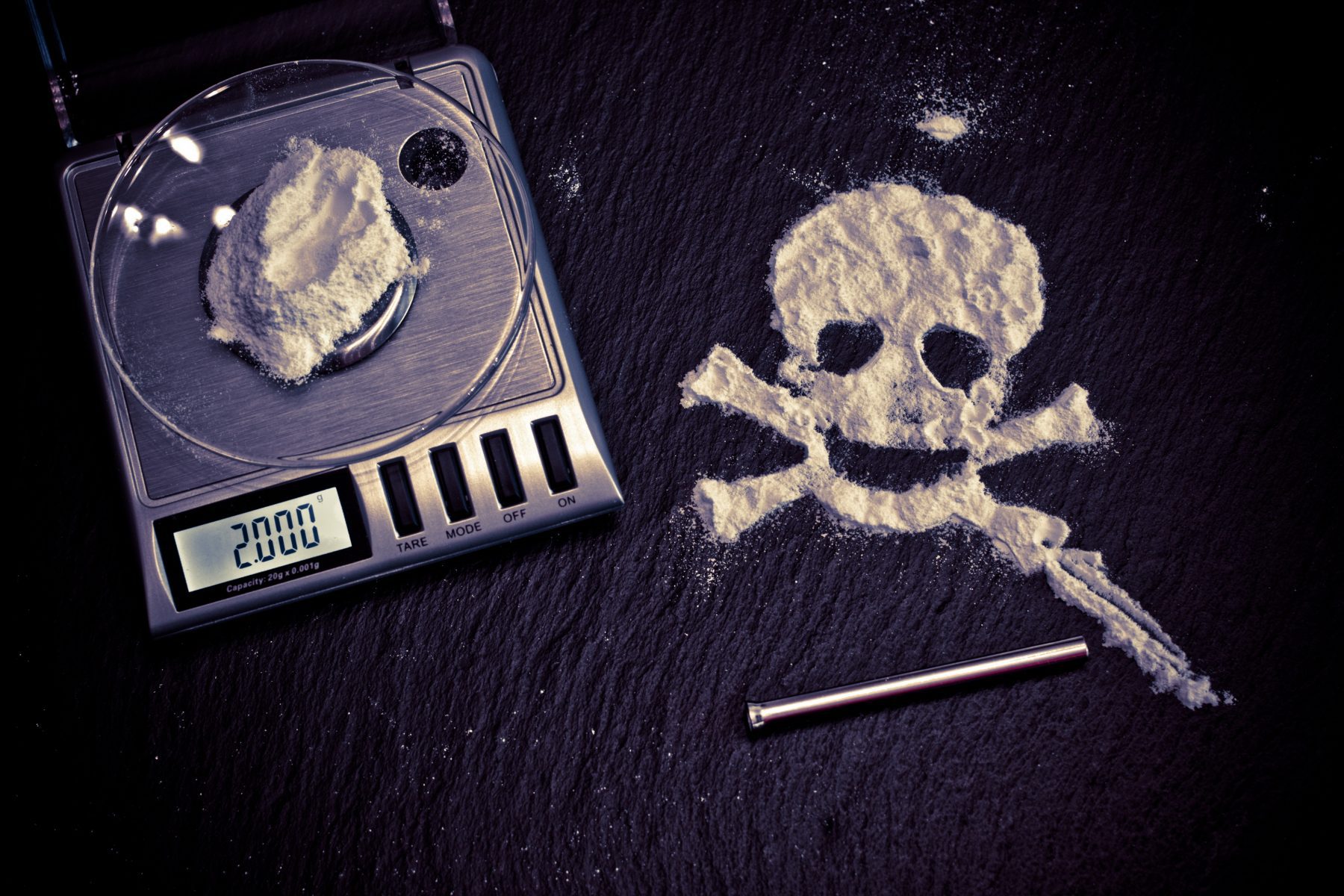 The forum is open for students to address the issue. Michael Courey spoke about the necessity of children and teenagers understanding the effects of drugs and hearing their perspectives.

“We’ve addressed this in the past, we’ve addressed this with driving under the influence of alcohol, with tobacco, with other drugs, but it doesn’t seem to have stopped the desire of the youth to use it,” Courey said at the City of Hiawassee Council Work Session.

He addressed how times have changed since he was younger, and cigarettes and alcohol were the big deal.

The public forum will take place at the Towns County Recreation Center at Foster Park on October 11 at 6 p.m.

Several speakers are lined up to discuss the effect of drugs on the human mind and body.