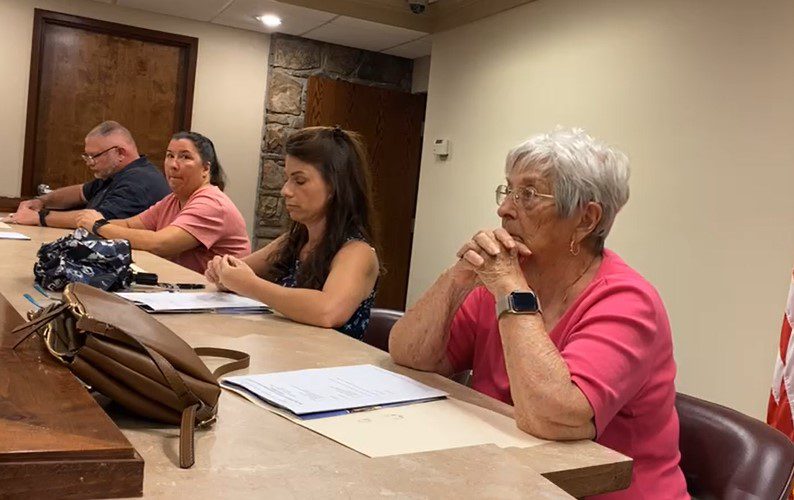 HIAWASSEE, Ga – The City of Hiawassee became a Purple Heart City following Towns County’s move to do so last month.

Veteran and Purple Heart Recipient Ryan McPherson continued his quest to add Northeast Georgia communities to the Purple Heart Trail and spoke about the importance of recognizing veterans at the work session.

“Here in Northeast Georgia, we’ve been underrepresented as far as places. Despite the fact that we’re a big veteran population, we seem to go above and beyond for all of our veteran community. The combat-wounded soldier appears to go underrecognized,” McPherson stated.

McPherson received his badge after being injured during a tour of duty in 2008 in Iraq. He’s semi-retired and moved to Union County from Marietta, Georgia.

“it’s great to have this officially, the proclamation. We’ll take this letter, up to the national chapter of the military order of the Purple Heart and it will go up on the map,” McPherson explained.

Mayor Liz Ordiales added that they have quite a few Purple Heart Recipients in Towns County and that the Military Order of the Purple Heart will be in attendance at the 9/11 tribute this year.

George Washington created the Purple Heart as a badge of military merit in 1782. He pinned it on three people. It was also the first American Service Award made available to the common soldier. 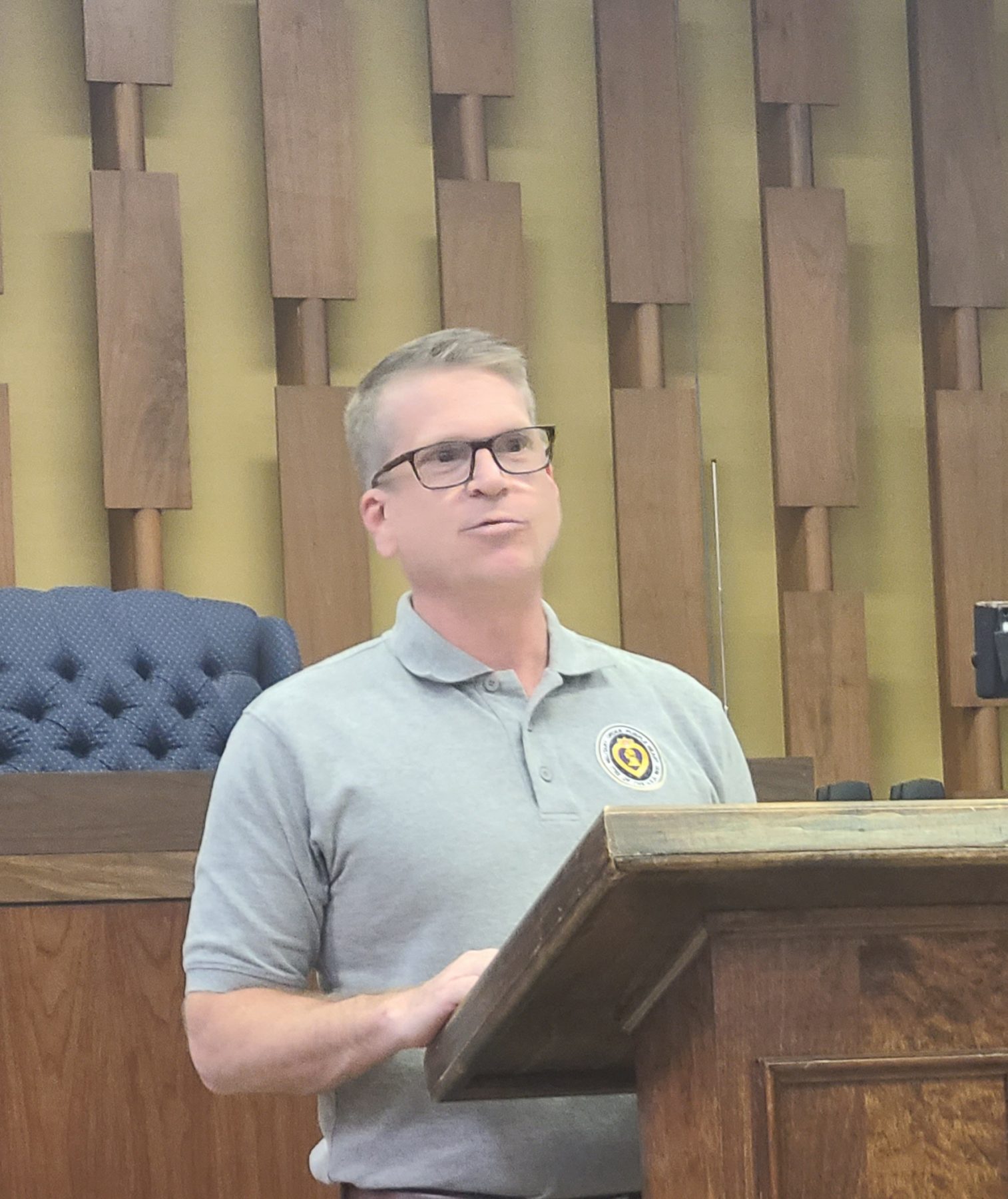 Towns County can now be recognized as a stop on the Purple Heart Trail which symbolically honors recipients across the nation.

“[It’s] a visual reminder to those who use our roadways that others have paid a high price for freedom for them to travel along those roads and to live in a free society,” McPherson added.

Military Order of the Purple Heart was established in 1992. It begins in Mt. Vernon, Virginia, and has designated sections in 45 states and Guam.