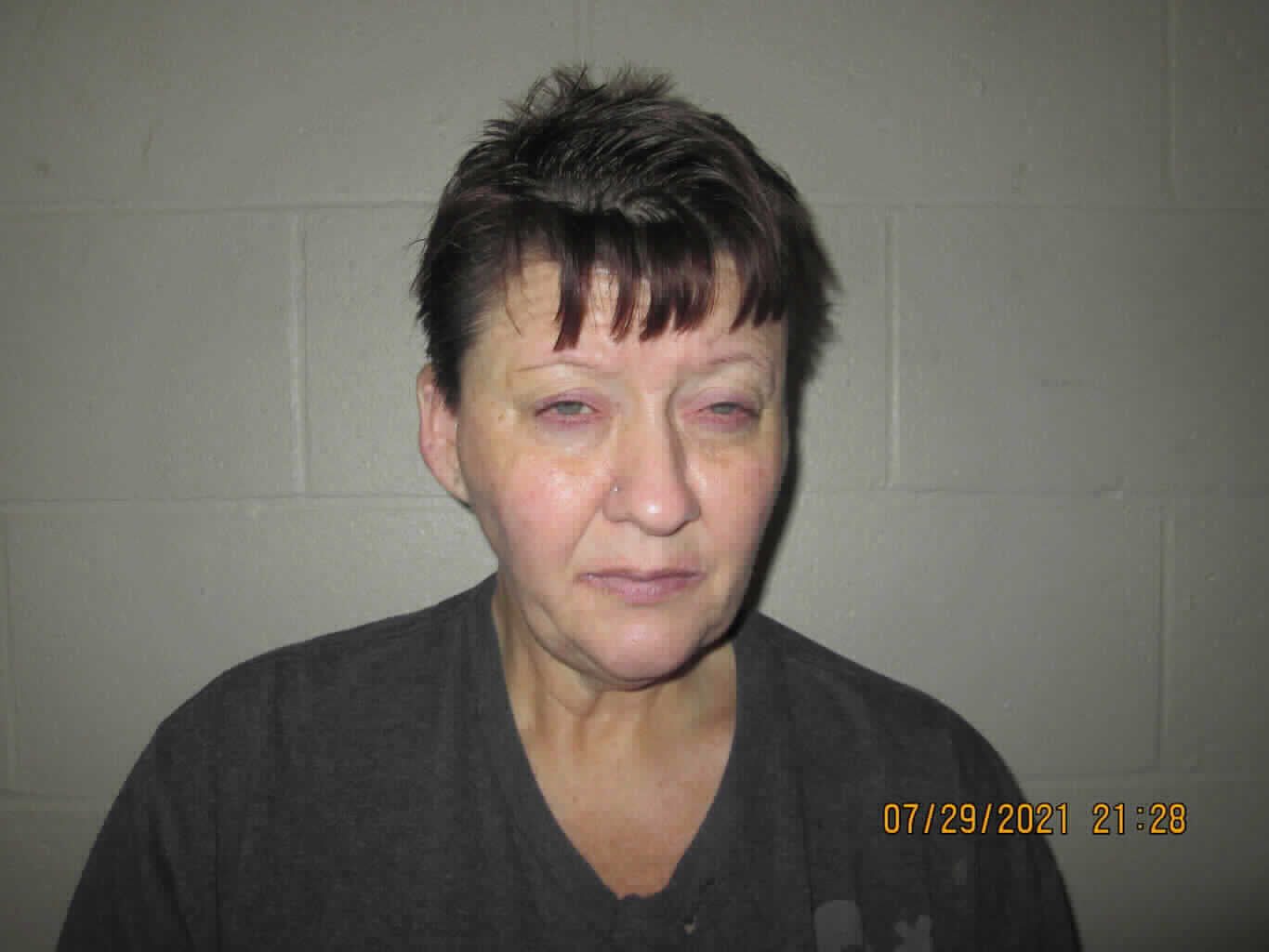 The two suspects were located in Young Harris, Ga. Candi Sue Merritt, 47 of Hayesville, NC was charged with possession and use of drug-related objects, possession of methamphetamine, Purchase, possession, manufacture, distribution or sale of marijuana, and two failures to appear.

Brittany Marie Collins, 32, of Blairsville, Ga was charged with possession of methamphetamine. 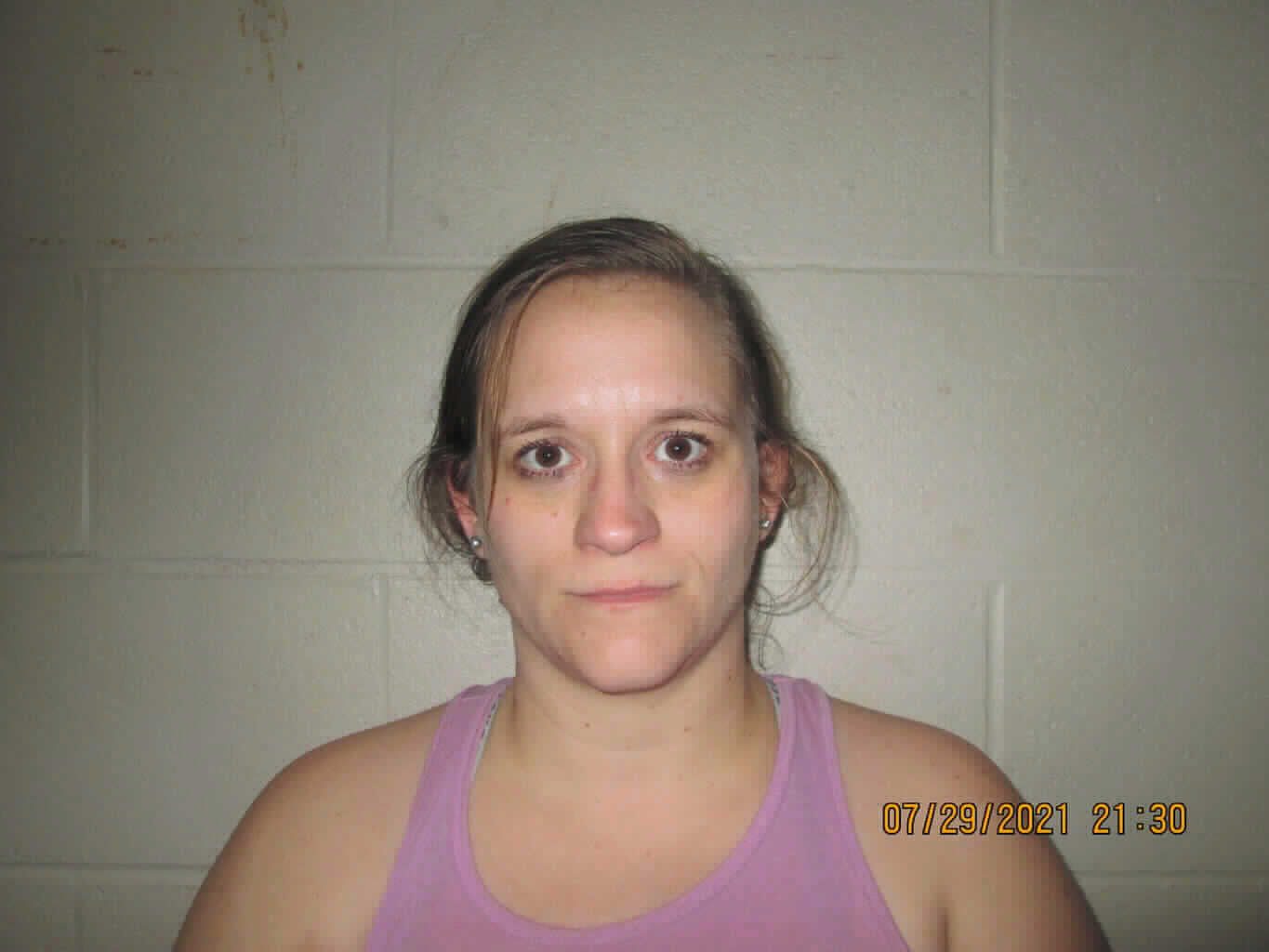 Sheriff Ken “Ode” Henderson thanked his deputies and investigators for their dedication to Towns County and its citizens as well as for all their hard work. Since Henderson took office in January, the sheriff’s office has been making significant efforts to crack down on the drug trade in the area.

FYN will update this story if any new developments arise.

All suspects are innocent until proven guilty in a court of law.