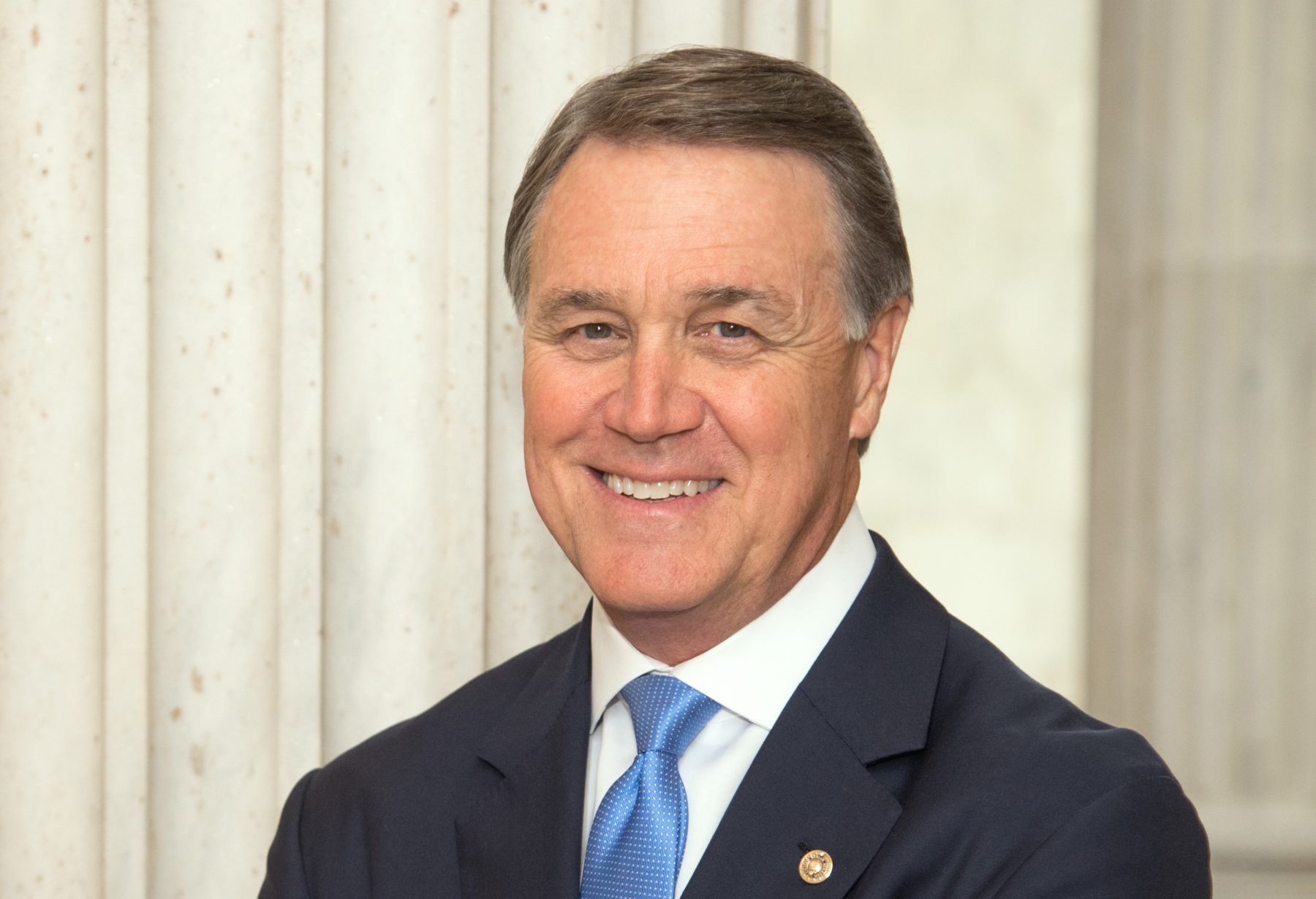 ATLANTA, Ga – After taking the first step and filing paperwork with the Federal Election Commission, former Senator David Perdue (R – Ga) announced this morning that he would not seek a Senate seat in 2022.

Perdue would have faced off against Senator Raphael Warnock (D – Ga), who beat Kelly Loeffler in the January runoff. Senator Jon Ossoff won Perdue’s seat in the same runoff.

In a statement, the former Georgia senator called his decision a “personal, not political one” and expressed confidence in the Republican Party defeating the Democrats in 2022. He added that Georgia “is not a blue state.”

He also put pressure on the General Assembly to close any election law loopholes, so every legal vote counts.

See the full statement below:

After much prayer and reflection, Bonnie and I have decided that we will not enter the race for the United States Senate in Georgia in 2022. This is a personal decision, not a political one. I am confident that whoever wins the Republican Primary next year will defeat the Democrat candidate in the General election for this seat, and I will do everything I can to make that happen. As we saw in my race in November, Georgia is not a blue state. The more Georgians that vote, the better Republicans do. These two current liberal US Senators do not represent the values of a majority of Georgians.

I am hopeful that the Georgia General Assembly, along with our statewide elected officials, will correct the inequities in our state laws and election rules so that, in the future, every legal voter will be treated equally, and illegal votes will not be included. I will do everything I can to be helpful in this effort.

It has been the honor of my life to have represented the people of Georgia in the United States Senate.
Bonnie and I want to thank my fantastic staff and everybody in the state and around the country for all the help they have given us. May God continue to bless Georgia and the United States of America.

With Perdue officially bowing out, it opens the Republican field to potential newcomers. Trump’s promised to participate in Georgia’s primaries after the 2020 election. He’s unhappy with Governor Brian Kemp (R – Ga) for not overturning the results.