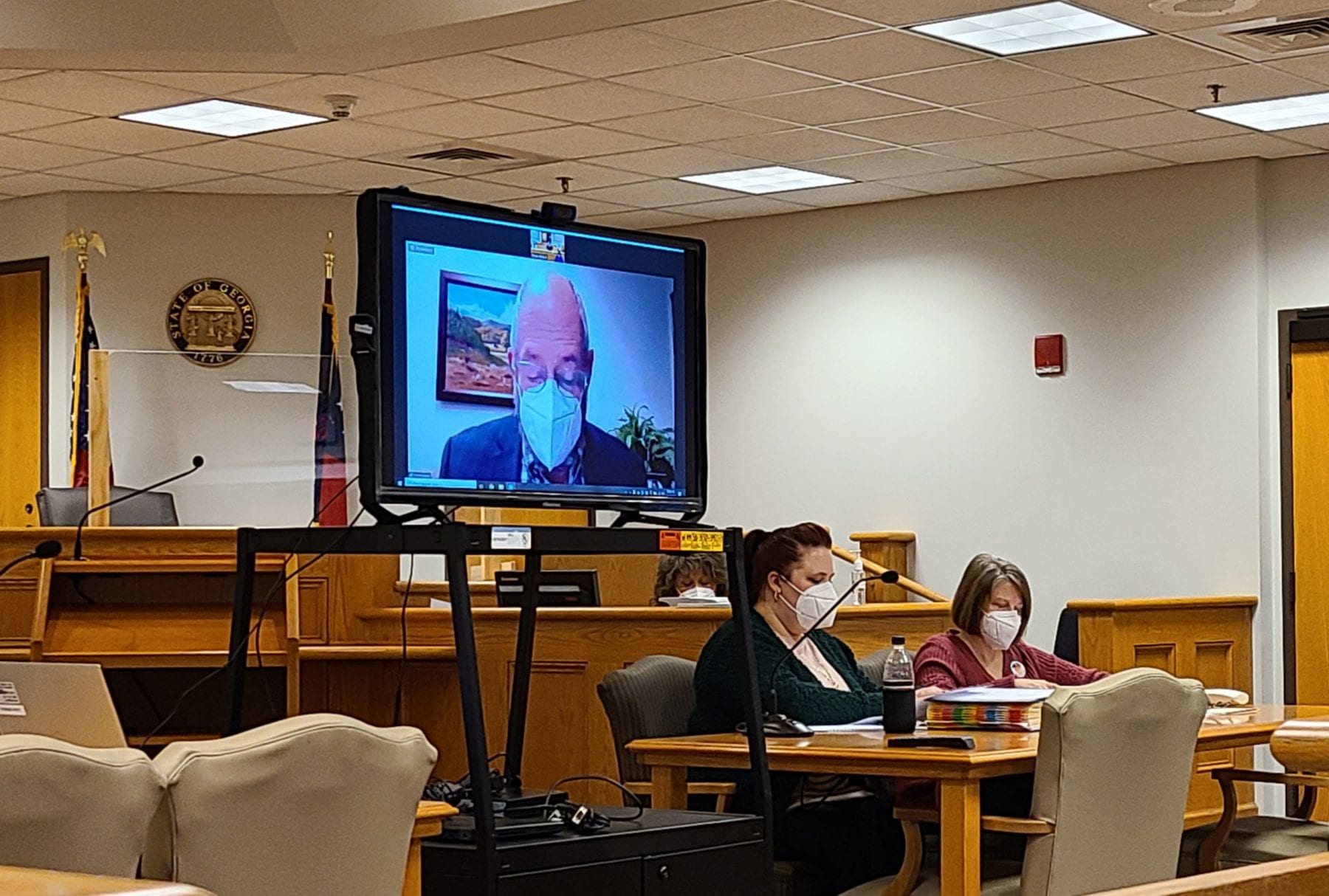 According to the Department of Public Health Data from December 21, Union and Towns were considered high transmission counties along with most of North Georgia. However, neither were emerging counties meaning they didn’t exhibit a greater than five percent increase in cases and greater than 10 cases in the most recent week.

“It is spiking in Northeast Georgia,” Bradshaw remarked. “I now know people who have died from it, people who are very sick. I can’t express enough take it seriously wash your hands, wear your mask when you’re supposed to.”

He added that county offices have experienced the effects of the virus. The sheriff’s office had several people out sick because of the virus. Also, road department and EMS employees caught COVID-19 and can’t work.

Bradshaw did thank department heads and remaining employees for covering extra shifts during the pandemic. The road department, in particular, managed additional duties since the detainee crews aren’t available because of COVID-19.

Paris hosted the Union Commission meeting over Zoom after experiencing a secondary coronavirus exposure. He wasn’t sick but needed to quarantine until his test came back. The commissioner attended a socially distanced function with masks, but the masks were removed to eat. One of the people tested positive later in the week and Paris was advised to quarantine from the public until Monday, December 21. He told those attending the commission meeting on Thursday, December 17 that he wasn’t experiencing symptoms.

The event he attended where an individual tested positive took place on Thursday, December 10.

“We have to be cautious and follow the CDC guidelines if we expect other people to do that,” Paris stated. “I took the test today and that will take probably a couple of days, possibly Saturday [December 19] before I hear results.”

Governor Brian Kemp announced on December 23 that the World Congress Center would be converted to house 60 hospital beds. Earlier in the year, the state transformed the building into a make-shift hospital for COVID-19 patients if necessary.